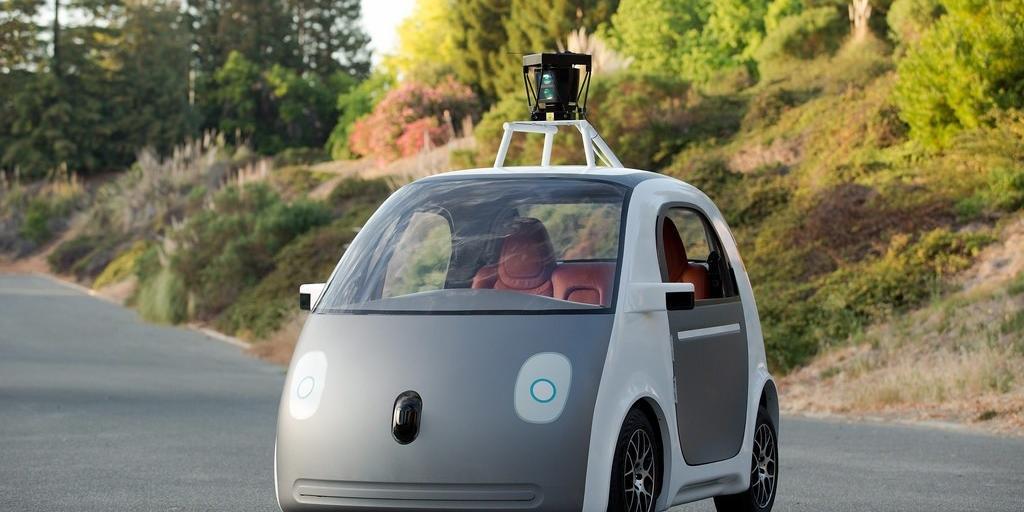 Big news from the world of autonomy with the release of the self-driving regulations by the National Highway Traffic Safety Administration (NHTSA) and the Department of Transport (DOT). 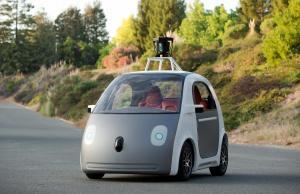 It has finally happened. Automakers have finally piqued the government’s interest as they recognize that too many fatalities occur on the road and this can all change with the use of automated vehicles. Even President Obama has gotten in on the action. Let’s take a look at some of the regulations that have recently been introduced.

The U.S government has openly admitted to making mistakes in the past and have invoked a flexible policy which can evolve throughout every enhancement introduced. Automakers will expect:

Automakers will still face stringent safety measures before putting their vehicles on the market. They will need to assess:

Furthermore, automakers must adhere to a 15 topic policy. Here are just a few topics that stood out: 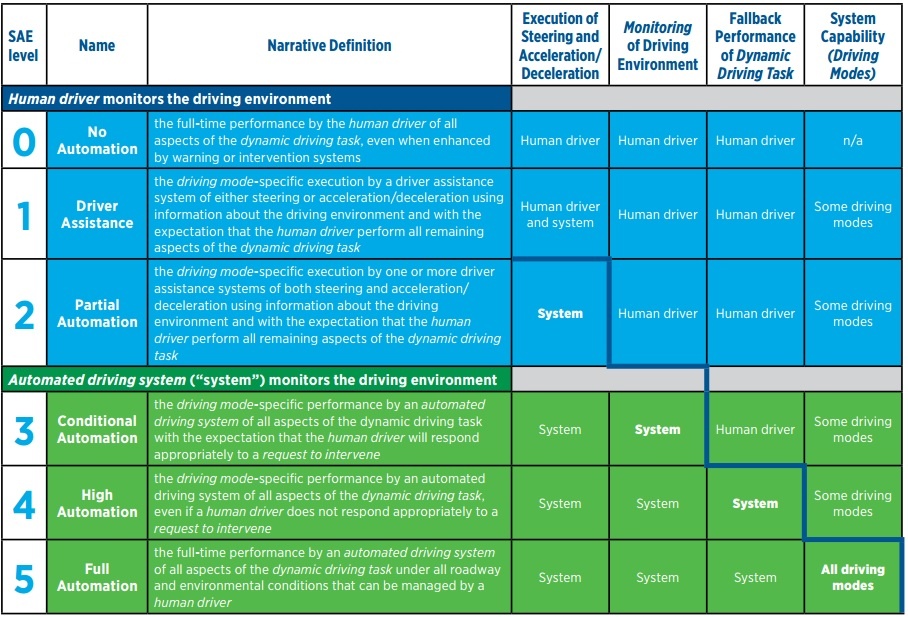 Shaking the fabric of driving regulations

After 50 years, the auto industry is set to make a big change. Regulators will be assigned to assess self-driving cars safety and reliability before sale. This will not only prevent accidents from occurring but will also help the automakers find bugs in the car before it costs them dearly. Remember Ford’s promise of a fleet by 2021? Well with these regulations this is definitely a possibility.

The NHTSA will begin asking automakers for their safety assessments in the coming months. Are automakers worried about the government stifling innovation? We will certainly find out when these regulations come into play.