The business of disruption 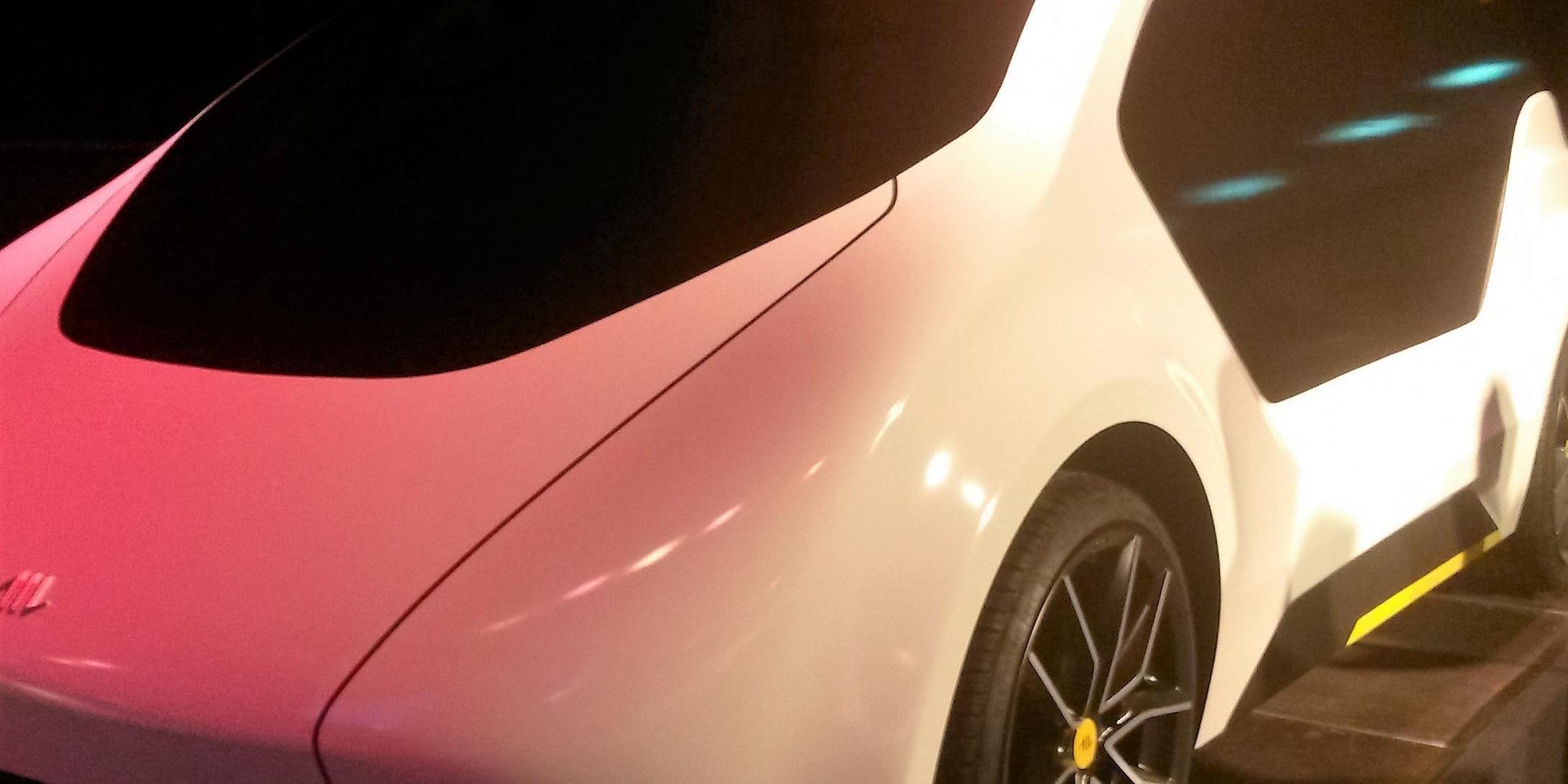 The recent HighTechXL Modern Day Warriorsevent in Eindhoven was a celebration of innovation and new disruptive ideas that will possibly, with the right funding, the right timing and a lot of blood, sweat, tears and luck go on to change our world. The six latest startups to go through the program were making their big pitches for investors at the end of an intensive program to take these companies from idea to reality. But while this event may mark the first step in their journey, it is still only the first of many challenges to be overcome.

As made clear by fintech startup, Finance Navigator, they still have a long way to go and most of them won’t make it. Only about ten percent of startups are successful and some of the alumni, and the ex-CEO of ULU in particular, gave examples of some of the challenges and pitfalls ahead. Some fail to find enough funding, or in the case of ULU get initial funding but then run out of money along the way. Fortunately, ULU recovered minus their CEO, but many other won’t. There are many other challenges that can get in the way of success, but none of them are new. The major internationals based in Eindhoven have faced their own teething troubles and growing pains along the way. They have pivoted just as much as the startups do, just look at Philips which started as a light bulb manufacturer and is now primarily a healthtech company.

Okay, perhaps the timeline is a little longer, but you get the idea. There is a wealth of experience in Eindhoven that could support these newly hatched startups, not just in the first few months, but all along the way to becoming successful companies. Some are already getting involved in the next steps, amongst them Philips, ASML, Holst Centre and ABN Amro.

In his opening speech, Guus Frericks stated that Eindhoven needs to make more noise about its innovation successes. As communicators ourselves, that’s something we can certainly get behind. But if Eindhoven is to truly become the leader in innovation, it needs to be able to support innovators from concept to commercialization, from idea to IPO. How does that work? Is it possible to disrupt the way business works and create a complete ecosystem that supports innovation from startup to success?

HighTechXLgives us a glimpse of how it could work. They have already broken down the first crucial startup phase into a number of well-defined steps that all the startups go through. These include:

Listening to the alumni at the event, you could also hear the similarities in their next challenges. They need to start producing and selling their products, ramping up from initial prototype/beta quantities to full production. All these are challenges that could be addressed and supported by an ‘innovation factory’. With HighTechXL, Eindhoven already has a good head start on developing this ecosystem. But best not wait too long as there are plenty of other cities wanting to be the world leaders in innovation.