A glimpse into the future at DDW 2016 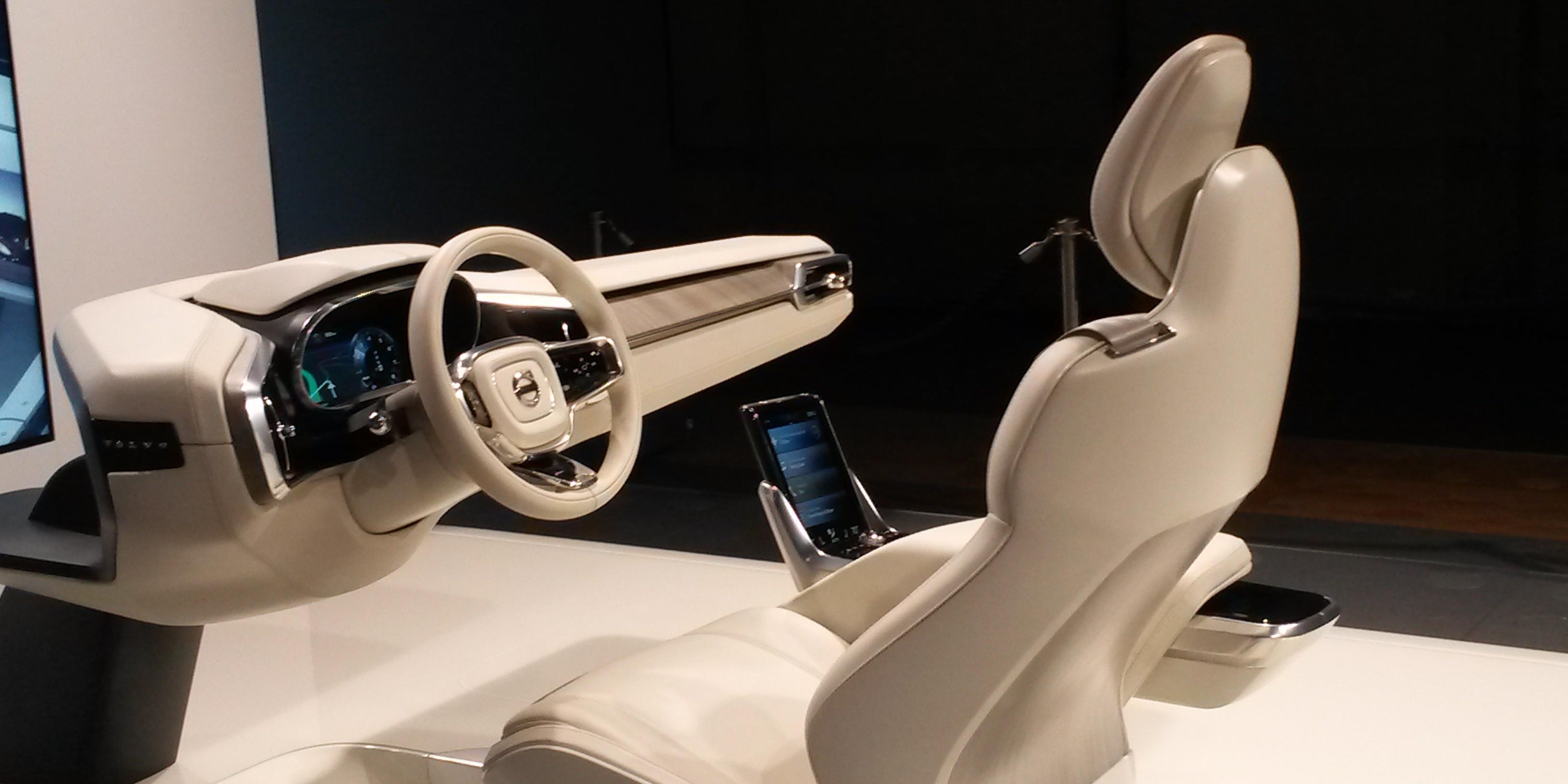 From the 22-30th October all the great minds throughout the Netherlands come out to play for Dutch design week. Here in Eindhoven, we had the opportunity to meet with many innovators who were showcasing various cutting edge technologies. These included VR, AR, Autonomous driving, wearables, clothing, IoT and even terraforming. Here are just a few highlights of what we saw at DDW 2016: 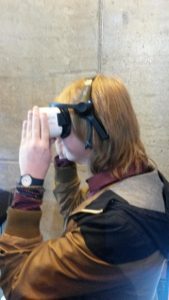 Firstly, we visited the Effenaar to check out everything the Hyperspace Collective had to offer. The Hyperspace Collective is a group of companies and startups all dedicated to the development of virtual and augmented reality. The Effenaar was filled with various VR and AR programs covering visual marketing techniques, architecture, music and fear analysis. We met up with Frederike Manders who demonstrated her latest project which analyses your brainwaves to determine if you are suffering stress from a phobia. In this case, it was vertigo which I got to try out firsthand. When we left, Frederike was in deep conversation with a medical professional who was very impressed with the idea.

We then headed out of the centre of Eindhoven to Strijp-S where DDW was hugely represented. It was jam-packed with enthusiasts of all ages. We checked out Enversed’s VR compendium which took up an entire floor of the Veemgebouw. They had VR game concepts ranging from archery to escape rooms. And there were many more from remote controlling the mars rover, to interior design, AR item scanners and sleep deprivation therapy. The games are still in their infancy and we could see that some of the demos needed to be calibrated often for everyone to play. But these are just the first generation of mainstream VR and will become more refined in the coming years. 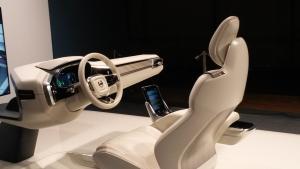 Finally, we got to experience some true futurism. We visited the Klokgebouw and tried out the Hololens for the first time. Volvo cars were delivering a presentation on the future of driving…. And beyond. This was with the Hololens, which involved seeing how the self-driving cars will work in the form of holograms. Volvo are pushing the level of autonomy from 2 to 3 but only time will tell how long it will take till full autonomy is realized.