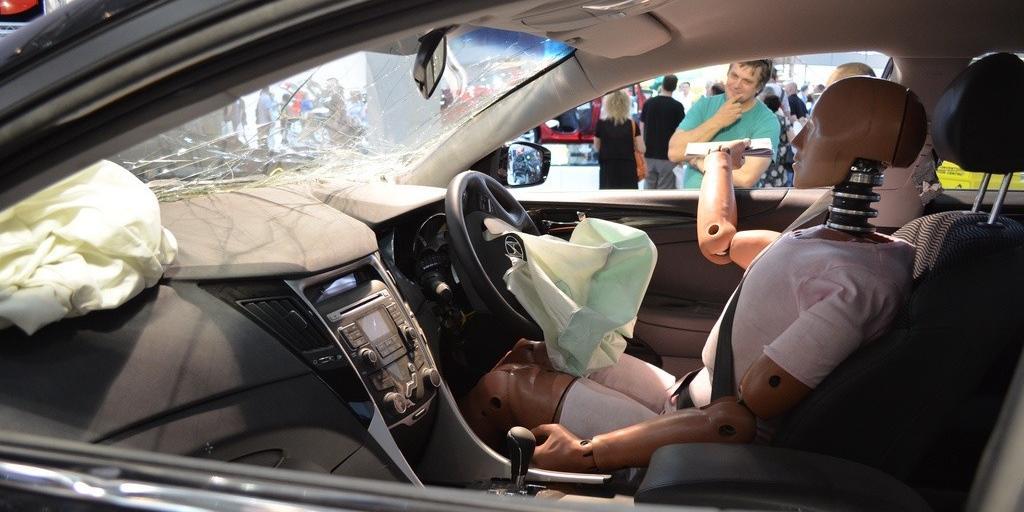 This year we have seen a burst of technological innovation, taking us on a real rollercoaster ride. Just look at what’s been going on in the world of autonomous or self-driving vehicles. Elon Musk of Tesla just days ago shared his vision of someday having driverless trucks and buses, taking people and cargo to their rightful destination. But this new technology, has had its setbacks.

Unfortunately, it’s not allpeaches and cream. Self-driving vehicles have recently come under scrutiny, with two reported fatalities including one incident that neither the driver nor the autopilot attempted to avoid. I’m sure we’re all asking ourselves if autonomy really is the answer? And if it is, how do we make sure this never happens again? 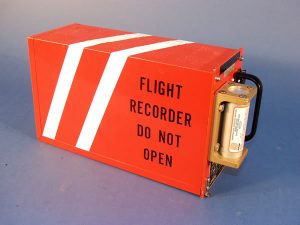 From planes, trains and now to automobiles

Germany has appealed for black boxes to be implemented in autonomous vehicles, similar to the those found in planes which have a cockpit voice recorder and flight data recorder. When a plane crashes or goes missing, we always read or hear reports about finding the black box. This enables analysts to check the telemetry and find out what went wrong, and whether it was a technical failure or human error. If the problem can be detected, then hopefully preventative measures can be put into place so the crisis can be averted next time.

The competition is mounting

Despite the incidents, the race for autonomous vehicles is still in full swing. More and more companies are throwing their hats in the ring. Alibaba, car manufacturers like Volvo, BMW and Audi even Apple have entered the race. But as the competitive pressure continues to mount, there’s little room for error.