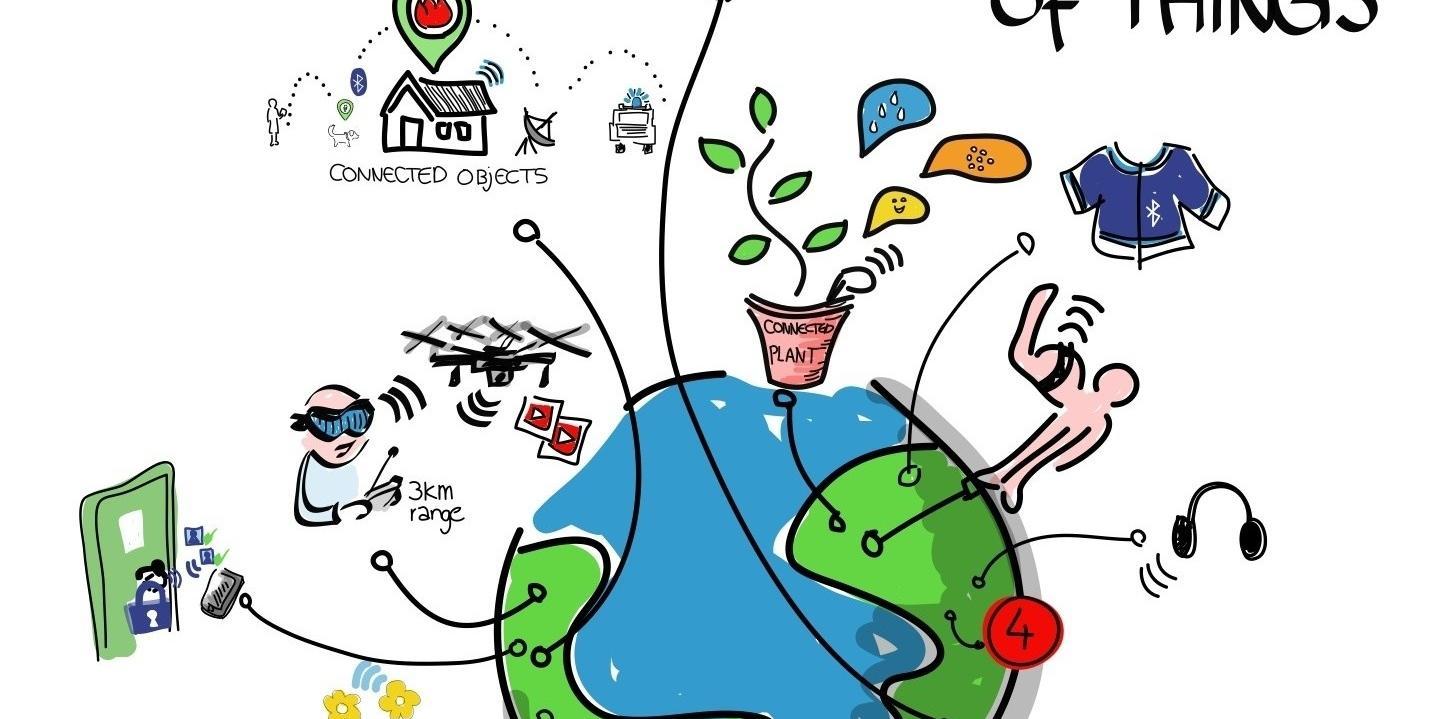 Recently I attended the IOT 2015 conference at the High Tech Campus Eindhoven. This was my first time visiting the campus and it was refreshing to be away from the computer screen and getting an understanding for IOT, which often feels shrouded in mystery even by those that work with it. During the day I met many technology enthusiasts, these guys were fountains of knowledge and at this event almost every one of them had sprung a leak.

The morning keynotes concentrated on connecting data and the underlying security threat – with the infamous can my toaster be hacked and kill me in my sleep story. The theme continued into the afternoon with the workshop based presentations, touching on many points including how to utilise IOT so we didn’t have to do any life-threatening jobs, to initiate proactive maintenance and avoid over production. While the presentations had some interesting view points, you could tell what the company was angling for be it a sale or to spread awareness. However following the security workshop there was an impromptu Q&A with three of the companies talking predominately about the obsolescence of software and hardware.

One quote that stood out was “build to learn, not to last” from John Koot of ICT when he was talking about the change in customer demands and the challenges companies face to keep up to pace as well as how to cope. In this day and age nothing lasts forever, it’s a natural fact. This resonated with me as many companies do have this mind-set but never share it.

To finish the conference Dr. Etienne Augé took us home with his future of histories, a leisurely stroll through the annals of time through science fiction. He used film extracts to express his views, for example the demonization of technologies through a dystopian vision on the film Elysium and furthermore the advert for the long-awaited show on channel 4, ‘Humans’. This caused controversy in the UK as the producers at first deliberately didn’t advertise the ‘show’ and it was treated as a real thing which naturally provoked hysteria to the masses. To cause more of a stir they built a mock up store in Regent Street, London called ‘Persona Synthetics’ a robot wholesaler.

This led to some great conversations afterwards. We come back to that paradigm as to whether technology has outgrown us. Some are more than ready to walk amongst robots however some choose to live by their means.