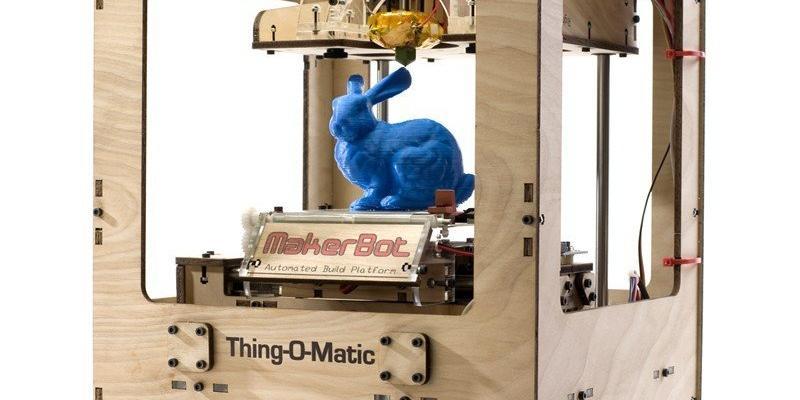 About 18 months ago I saw a demonstration of 3D printing at TEDxYouth@Flanders and watched as these homemade devices built up layers of plastic to create small toys and other items. I was impressed but at the same time somewhat disappointed. They were a long way from Star Trek replicators and only seemed useful for creating small items. How wrong I was.
A year later, I attended the 3D Printing Event in Eindhoven and quickly came to realize that 3D printing is not just being done by hobbyists in their garage. It is being used in many industries and is growing quickly. And it is bringing manufacturing back to Europe. 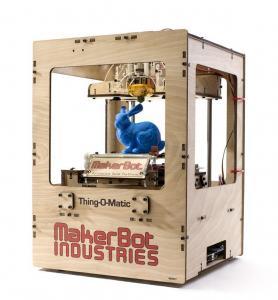 One of the major areas that I was not aware of is the 3D print shops that provide printing services to small businesses and individuals creating and selling 3D products. From jewellery to toys, these professional print houses can make the items faster, to a higher quality and in a wider range for materials, including metal and ceramics, than are available to the home user.
Shapeways is just one example of these professional print shops. Creators can upload their designs and even let buyers customize them to their own requirements. The cost of the item is determined by a number of factors, key amongst them being the type and amount of material used to manufacture the item.

What was most surprising to me though, is just how widespread 3D-printing is in industrial manufacturing. It is being used to manufacture complex parts that would otherwise be difficult to make. Key amongst these is the aviation industry where 3D printing is enabling aircraft manufacturers to create lighter parts for airframes. Lighter parts means lighter planes that require less fuel to fly, making flights more efficient and economical. Airbus is even looking into 3D printing an entire aircraft.

Medicine is another market where 3D-printing is making its mark. In 2011, a 3D-printed titanium lower jaw was implanted in an 83-year old patient. And in the same year a synthetic trachea was built using a 3D-printed nanocomposite scaffold seeded with the patient’s own stem cells.

Unfortunately, despite some initial experiments in 3D food printing, I don’t expect to be able to order a cup of “Tea. Earl Gray. Hot.” in the near future. But 3D-printing is already being hailed as a key element of the third industrial revolution, where we will all build our own custom items online and then pop round to the local 3D print shop to pick them up.