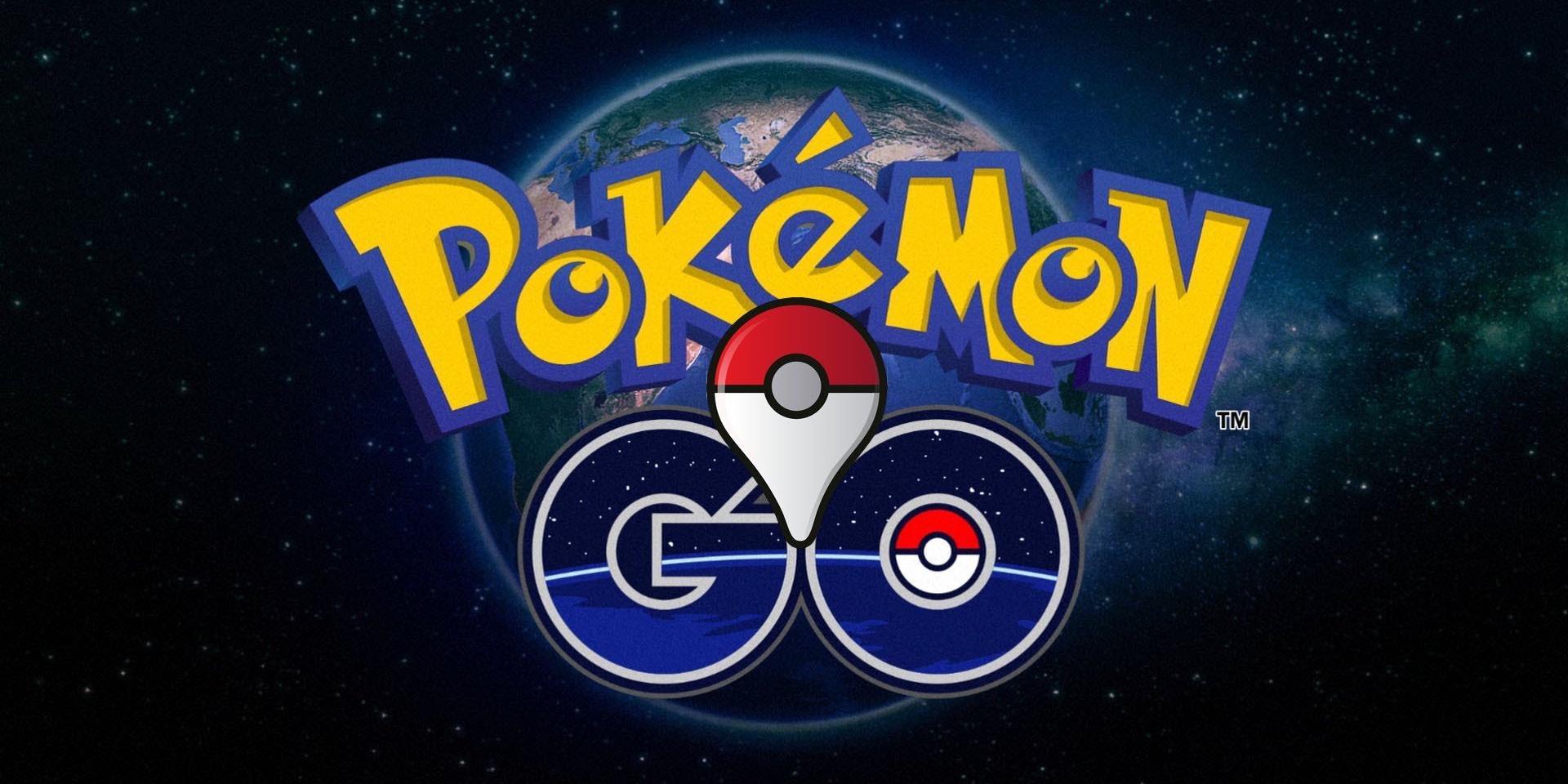 In this special Augmented Reality (AR) blog we look at the craze which is sweeping the world, in fact some people are travelling the world as you’ve ‘gotta catch em all’. I’m talking of course about the a free-to-play location-based augmented reality mobile game Pokémon Go. 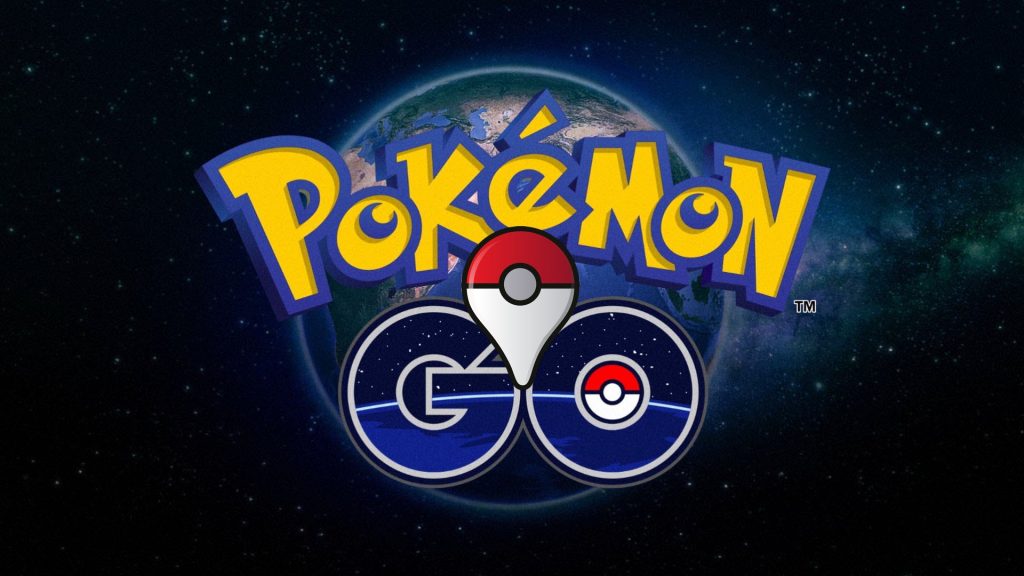 20 years in the making

Flashback to 1996, where one of Nintendo’s premier franchises began, it gathered steam and was released in the USA and Australia in 1998 and Europe in 1999. The game had cash cow written all over it and soon enough TV shows, movies, trading cards and everything else in between were released to the masses. With GO it has taken the next massive leap forward and switched up to Augmented Reality. Created by the US-based company Niantic, who have partnered up with Nintendo, the same rules apply but now players can catch Pokémon in the real world and the download numbers are through the roof even outstripping the reach of most social media tools. 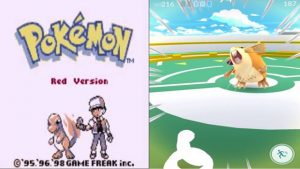 Becoming a Pokémon master at all costs

The media have been having a field day or should I say month.People have been flocking far and wide to catch, train and hatch their Pokémon.There have been some unbelievable scenes with people finding love, coming of age tales of kids inadvertently going to strip clubs that double as Pokémon gyms or trespassing on military bases, South Korean’s have even ventured north to catch rare Pokémon. 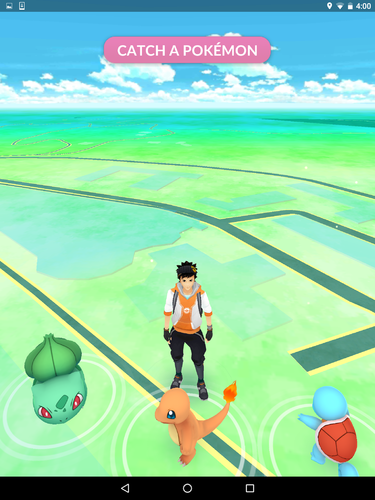 Like any other game, it’s going to get criticized no matter what, maybe not to the degree of the banned episode (Dennō Senshi Porygon) of Pokémon which induced seizures. Howvever, despite the warning there have been several accidents with gamers. So stay safe.

Multiple reasons to play the game

But this game’s pro’s far outweigh the con’s – bringing gamification to ‘augmented’ life. Using the sensing technology in today’s smartphones it can act as pedometer, and you can travel certain distances to hatch eggs of Pokémon. So it allows the game to be marketed as a fitness app, making exercise ‘fun’ for so many people. Some businesses are even encouraging the use of the game as it increases productivity. And speaking of business Nintendo’s shares have doubled surpassing Sony courtesy of this release despite having little to do with it. We’ll see how this unfolds when the shareholders realise. 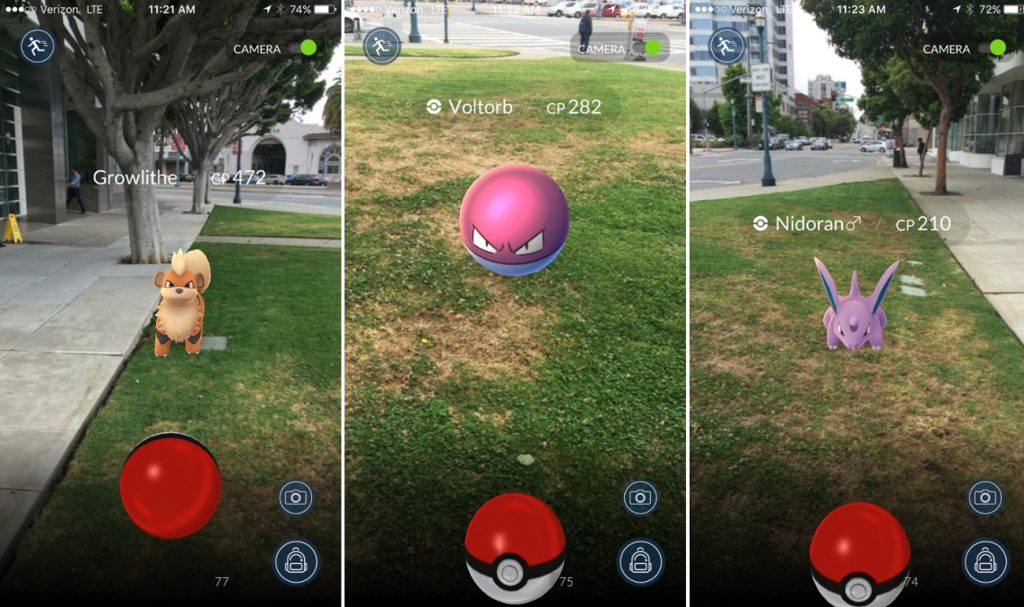 AR beats VR to the punch despite server trouble

With many VR games on the horizon like No Man’s Sky, expectations will be much higher for this impending release. Especially considering Niantic have found a way to instantly promote AR into the mainstream. Server capacity has been the main teething issue with the app. USA and Europe have been riddled with server problems over the last few days due to an influx of new users. Japan have already admitted that they’re going to wait until their server capacity can manage such a surge of activity. But it won’t be long before the most popular app in the world comes home. In fact, it should be live in Japan as you read this article. 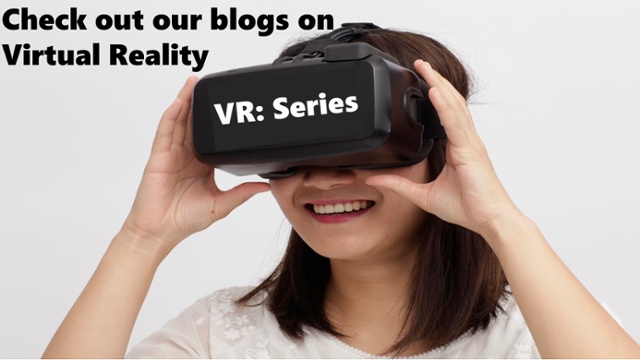