Getting into character when writing a script 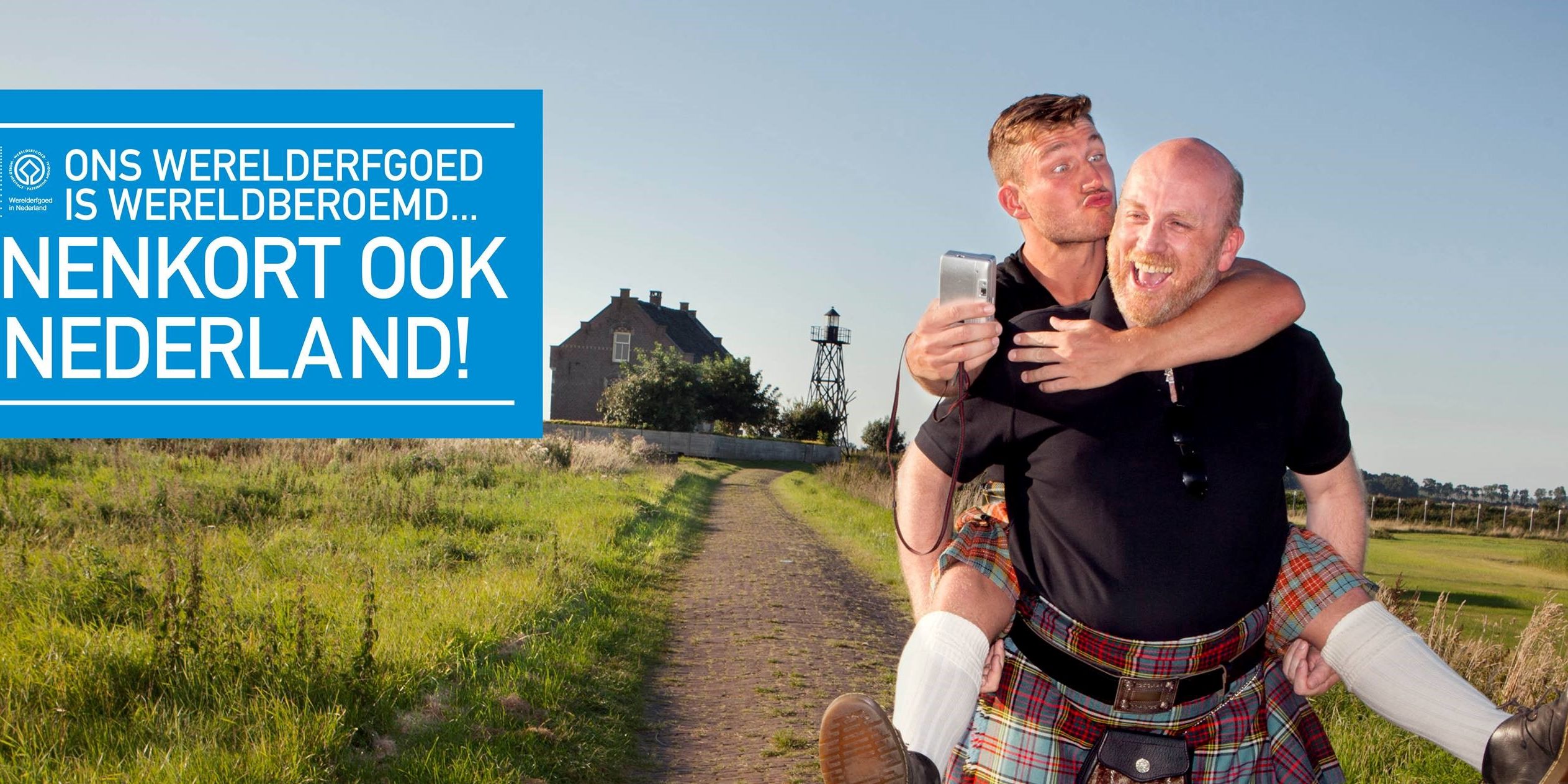 Every now and again you come across a little side project where you think, why not. One of my friends told me about a campaign that was being created to promote the UNESCO World Heritage sites in the Netherlands to the Dutch, and that they were looking for a Scotsman to appear in the videos. Well as you can guess, I took the bait.

Various emails, a short introductory video of myself, and a promise that I had my own kilt later, I found myself driving to Schokland in the Noordoostpolder. The day before the shoot the team sent through the script they wanted us to use. I took one look at it and thought to myself, I wouldn’t say that. In fact, even if some of the constructions were grammatically correct there was no way any Scotsman with an ounce (or 28.3 grams) of pride would say them that way.

So I sat down with my ‘co-star’ and together we reworked the text. Where we ‘felt’ we could stay with the original script, we kept it. But where we thought we couldn’t honestly say it that way, we edited. When the camera crew and production team arrived, we mentioned that we had ‘played’ with the script. They asked to run through it and were very happy with the result.

Now of course as the target audience is the people of the Netherlands, the actual message is not being carried by the words we spoke. However, this experience really brought home to me the challenge and importance of getting a client’s voice to come across. You really do need to get into character when writing a script or speech.

You can take a look at the final result, and if you’re Dutch why not take a visit and discover Schokland or one of the other sites for yourself.