Is the smartphone market entering a state of decline? 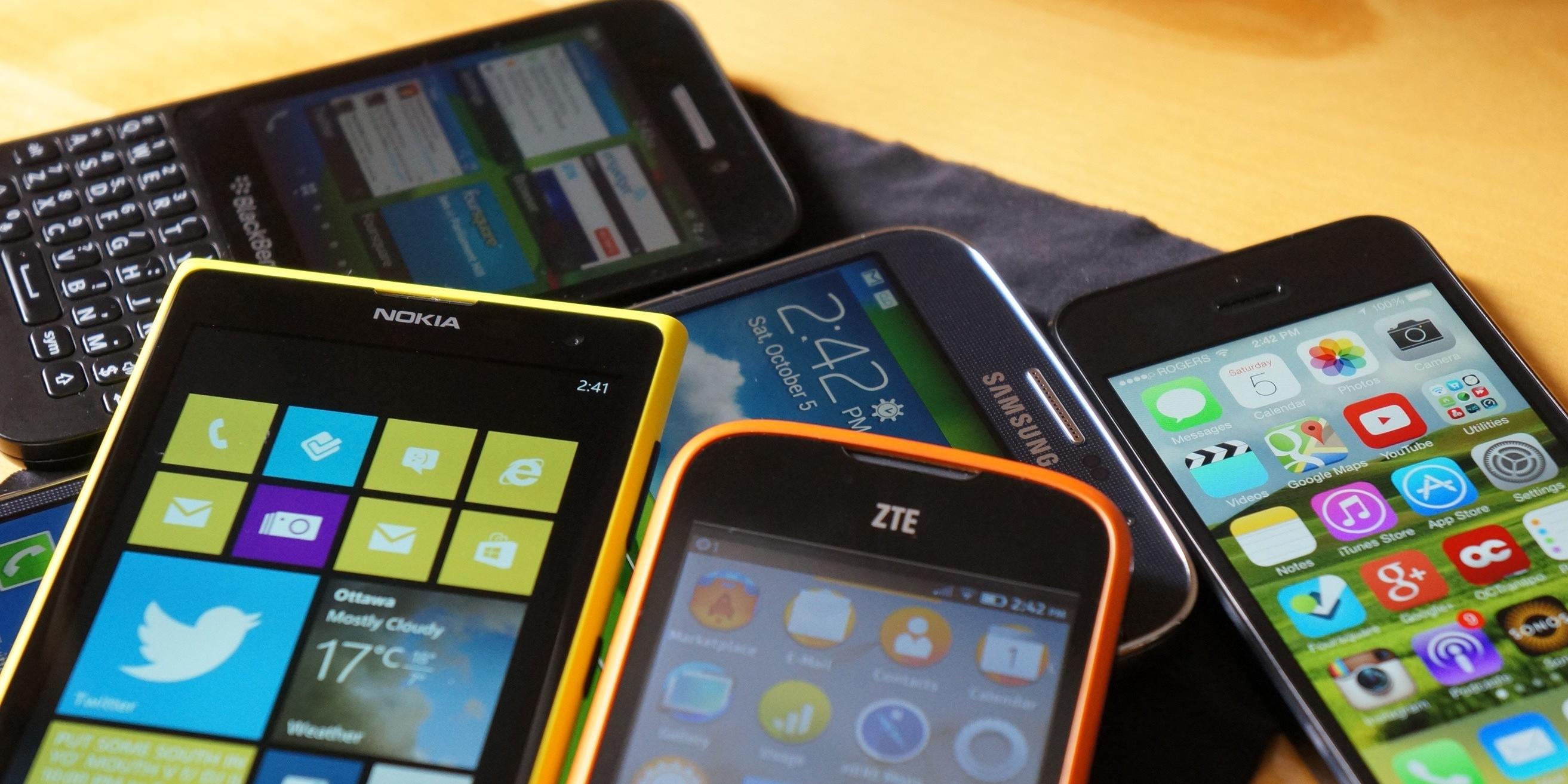 The fourth quarter was quite a shock to the system for many consumer electronic and mobile phone companies. Even after the festive season, Christmas couldn’t save the smartphone market which recorded its slowest growth rate since 2007. Samsung, Apple and Sony all reported that despite making profits in other markets like consumer electronics, computers and gaming they are feeling the strain from the slowing mobile market. How did this happen?
A fistful of competition
Smartphones have been all the rage since the introduction of the Apple iPhone. It started a market war of epic proportions with many companies utilizing android technology in an attempt to take Apple’s top spot. This has led to an influx of manufacturers designing android based devices and driving costs down to compete with one another and with Apple. Over the years, we have been introduced to many new smartphone companies all fighting for their share of the growing mobile market.
Consumer behaviour
But can this growth continue? The answer is no. As more and more companies get involved in this existing market, the harder it is to gain market presence. Even if the new players become established, the share is still smaller, until it is no longer sustainable for everyone. As for the consumer, brand loyalty only lasts as long as the manufacturers can continue to deliver new releases to keep them happy. This is a difficult challenge for providers who need to release new phones annually. Apple has maintained its share by catering to a niche of devoted followers who are willing to pay the extra amount for quality devices.
Is the market saturated?
The problem is that the market is becoming saturated – who doesn’t have a smartphone these days? As a result, we may see some of the smaller companies that are reliant on the smartphone market going down in flames. The impact will be less on the larger conglomerates like Sony, Samsung and Apple, who have an entire catalogue of other products to fall back on.
Plans to bounce back
However, while the western markets may be becoming saturated, in other regions like India for example, Apple still saw growth. As a matter of fact it was their best quarter yet. So taking advantage of these other markets could help maintain growth in the overall smartphone market. Trying something new can always help too. For example, Lenovo is planning on launching new and innovative phones in mid 2016. We can only imagine what they have in mind. HTC is also introducing new models to up sales and LG is bringing two new flagships into play. Sony, on the other hand, has opted out of the smartphone market, focusing instead on image sensors and the soaring gaming market.
The end result
Obviously we can’t give you any conclusive answer. The smartphone market is becoming increasingly crowded and growth in US and European markets has stopped in its tracks. Should this continue, the market could mimic a supernova and collapse in on itself. Shrinking margins may also force some of the traditional players out, creating an opening for the new breed of smartphone manufacturers. Or being as this is the first sign of decline, perhaps it’s just a blip on the radar.