You are here:
Renewable energy 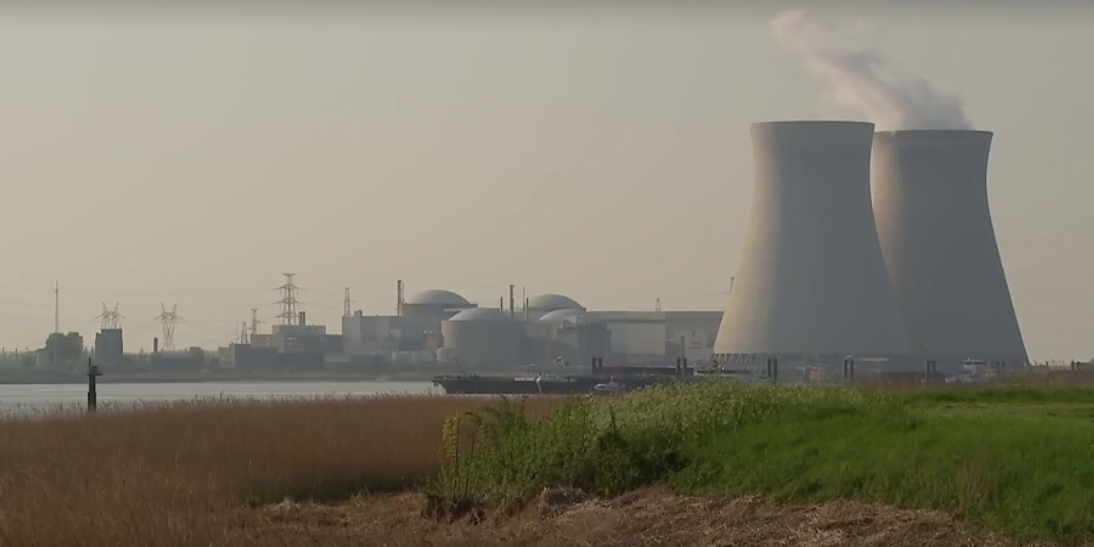 I recently saw this cartoon on Facebook. At first it made me laugh, but then it made me angry.

It made me angry because it kind of misses the point about electric vehicles and renewable energy, but at the same time hits right at the heart of the issue. The problem is that the electric vehicle in the bottom half of image is still connected to a fossil fuel power station. It should really be connected to a solar park or wind farm. Voila, no pollution! If I wanted to get really picky, it would actually be connected to a storage unit that was collecting the energy from the various renewable sources. But then it would not be funny.

Then I read that Belgium was likely to be hit be energy outages in November. If your Dutch is up for it, you can read all about it in articles like this one from the VRT. Basically, what these articles are saying, is that six out seven of Belgium’s already past their sell-by date nuclear reactors need to be taken offline for repairs. Power cuts in the 21st century, really?

Maybe if we had been hit by a hurricane, rather than what seems to be just bad planning. To be fair, Belgium has actually done a lot to push green energy. There are a good number of wind turbines, although perhaps not as many as in the Netherlands, and solar panels are increasingly common on the roofs of businesses and private homes. Mind you, I do believe that there are still some issues around grid use of the excess electricity generated by private individuals, but I’ll save that for another rant.

Combine all this with the growing threat of global warming – temperatures here in Antwerp hit 35°C this summer and were in the mid-20’s in September and even October. While I am not necessarily complaining about the latter, these temperatures are a good 5°C higher than normal. Given that even a 1°C global temperature rise could potentially have a significant impact on climate, 5°C is rather worrying.

It’s about time that not just Belgium, but the whole of Europe and the rest of the world upped its game and made some serious investments in renewables. Then our electric cars won’t be connected to polluting fossil fuel power stations, our lights and heating will stay on in the winter without any risks of radiation poisoning from aging nuclear plants, and we won’t become extinct due to global warming.