What is the Exponential Revolution? 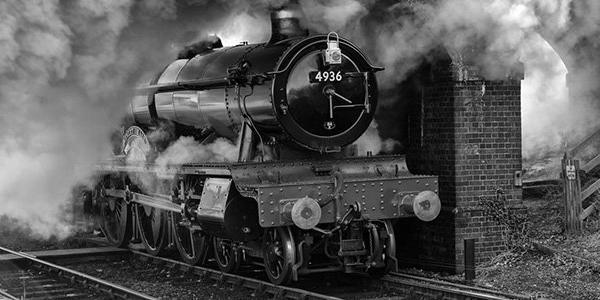 Every year, many of the world’s top leaders and thinkers gather in Davos for the World Economic Forum. They discuss technological, societal, and economic changes that are set to impact the way we live, work, and interact with each other and our environment. This year, the fourth industrial revolution was the talk of the town. Related terms like the internet of things, artificial intelligence, and big data popped up in headlines everywhere. But what do people mean when they use these terms? What exactly is the fourth industrial revolution, and how did we get here? In this blog series, I’ll investigate and provide a concrete overview of the technologies and trends that are set to shape the immediate future.

However, in order to fully appreciate the significance of the events at hand, we need to have a quick look back. So let’s begin by defining what we’re dealing with: “An industrial revolution refers to a period of massive economic, technological, social and cultural change”. That sounds like a big deal, right? Indeed, economic historians agree that the onset of the industrial revolution is the most important event in the history of humanity since the change from a nomadic to an agrarian lifestyle. While no strict consensus exists on the boundaries of the first three industrial revolutions, it is possible to loosely characterize each one by its main pillars.

The first industrial revolution started in the late 1700’s and introduced the use of steam power and mechanical production equipment. A shift away from manual labour and tools, and towards mechanized production starts. The initial groundwork for the factory system and the division of labour is laid. With these changes comes the emergence of the modern capitalist economy and the beginning of wealth creation on a never before seen scale. 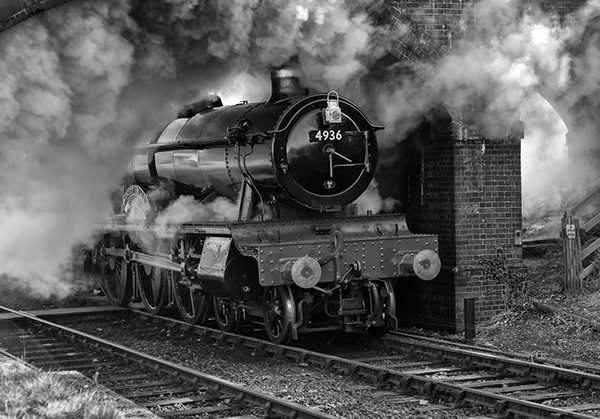 A good 100 years later, the second industrial revolution rolls around. This period is also known as the technological revolution, and revolved around mass production and electrification. The factory system and division of labour are further developed and become a driving force. We also begin to witness the power of combining technological advancements to drive very strong growth. Prime example: railroads benefited from cheap coal for their steam locomotives that allowed cheap transportation of materials and products, which in turn led to cheap rails to build more tracks. This synergy led to the laying of 75,000 miles of track in the U.S. in the 1880s, the largest amount anywhere in world history.

We see the foundations of information technology and logic processing being laid by Charles Babbage and Ada Lovelace, in the form of the analytical engine, a proposed mechanical general-purpose computer. Babbage designed the machine, but Lovelace wrote the algorithm, thus becoming the first computer programmer ever.

These two periods together make up the Industrial Age. In this era, the quality of human life increased dramatically: life expectancy today worldwide is more than twice as high as it was when the Industrial Revolution began.

Another 100 years later, the third industrial revolution disrupts life as we know it once more. Einsteinian consciousness replaces Newtonian consciousness as quantum physics baffles even the greatest minds of the 20th century, and a paradigm shift from analog to digital, from centralized to distributed starts. This period is also known as the Digital Revolution, which marks the beginning of the Information Age. 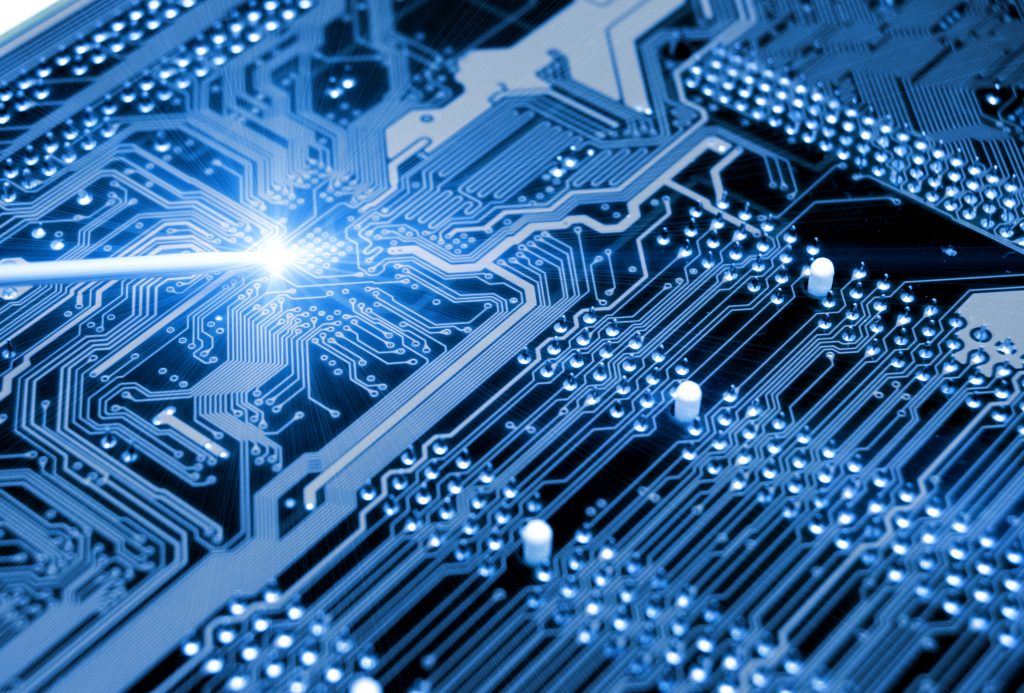 Central to this revolution is the mass production and widespread use of digital logic circuits and its derived technologies, including the computer, the cellular phone, and the Internet. Ever more potent and affordable computing power allows for offloading of increasingly complicated mental processes to machines, and the conversion of analog signals into digital signals enables easy storage, copying, and distribution of information. A major landmark in the revolution was the transition from analog to digital music recording and distribution. This becomes evident in the 80s when CD’s supplant vinyls and cassette tapes as the medium of choice.

As more computers find their way into the workplace and digital record keeping becomes the standard, a popular new job is created: data entry clerk. Notice the parallel with the Industrial Age: during the first part manufacturing of goods on a large scale starts, but it’s done manually with the aid of machines. During the first part of the Information Age data creation on a large scale starts, but the data is created manually with the aid of machines. In the Information Age, data essentially becomes the new gold. This is because giving context to that data (i.e. data science), greatly increases the efficiency of operating in the manufacturing and service industries, as well as a far better use and distribution of available resources.

Next up is the fourth industrial revolution, and it’s right around the corner. What’s more, it will produce a paradigm shift for which no one is prepared, namely the paradigm shift from linear to exponential. And that is the topic for next week. We will familiarize ourselves with the exponential function, and get a feeling for its awesome potential. From there, we move on to the converging technologies that make up the fourth industrial revolution: the Exponential Revolution.

If you enjoyed this blog, make sure to subscribe to our storybook on the right, share it on your social media of choice using the buttons below, and leave a comment. We look forward to hearing your thoughts.

See you next week!