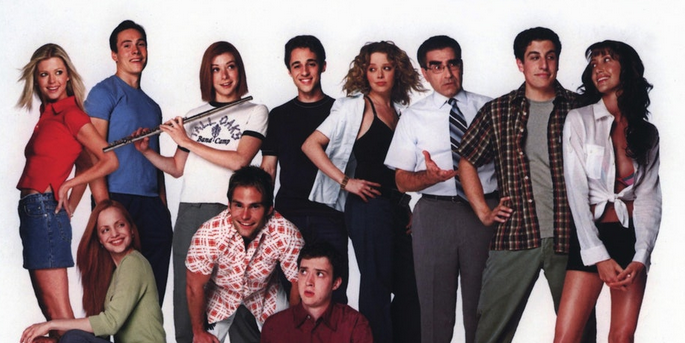 Google has created a huge furor with the implementation of its new unified privacy policy; linking signed in users from one Google account to multiple Google services. This, in effect, will customize search engine results and advertisements further to an individual’s needs, creating a cohesive “more intuitive Google experience” for the user.

Undoubtedly, questions will be raised about whether multinational conglomerates can be trusted with so much personal data. As the natural modus operandi of a business is to turn a profit, it wouldn’t be far-fetched to assume that some companies would exploit the wealth of information at their disposal, abandoning their moral compass.Watch movie online The Lego Batman Movie (2017)

If an aggregator’s database containing sensitive information was hacked, deleted or stolen, the repercussions could be enormous. These factors created “cause for concern”, to such an extent that certain bodies within EU governments, such as the Irish and French data–protection agencies, wanted to assess Google’s policy.

However, I would like to express the opinion that this suspicious and rather weary mentality has been adopted by the pre-internet generation compared to the majority of teenagers and young adults of today.

Out with the old, in with the new…

Society, in the past, has always emphasized the notion of privacy. The idiom “don’t air your dirty laundry in public” springs to mind which can be depicted as far back as the Victorian era. The simultaneous, juxtaposition that the web offers – combining worldwide connectivity with an element of anonymity – is something that the pre-internet users have subscribed to.

This is compared to today’s 24–hour media coverage that the “youth of today” have grown up with, completely changing their mindset. For my generation, we are led to believe that to achieve wealth and status, it’s imperative that you MUST be seen and be always contactable. We have embraced this concept, as it’s paramount to have up-to-date Facebook ⁄ Twitter ⁄ LinkedIn profiles.

Increased voyeurism and the obsession with acquiring celebrity status has resulted in many teens and young adults posting all sorts of inappropriate material on their Facebook, Twitter YouTube pages regardless of the consequences.

It doesn’t occur to my generation that this information is out there for (potentially) the world to view, not just friends. In fact, it is perceived that if you aren’t posting your latest holiday pics, updating your Twitter feed or creating a crazy homemade video, you’re a fairly bland, uninteresting and socially inept individual.

Although information can remain on the internet indefinitely and could cause embarrassment in the future (especially as employers are now screening employee’s pages on social networking sites), it is a risk the post-internet generation is willing to take.

These accumulating factors and our general progression to more public forms of expression could mean that my contemporaries will ignore Google’s Privacy policy.

There are some companies that are trying to wrestle back the idea of an individual having the right their own personal information. Startups like Personal, Singly and MyDex are providing “data locker” services to their customers, giving them the ability to control who has access to what information.

But should consumers really care? More and more companies have a “hive” of information on us. From loyalty cards to credit cards, all of our activities on and offline are digitally tracked, stored and dispersed to various third party affiliations anyway. And this has been happening for while now.

It might be a little blasé on my part but Google were not the first and will certainly not be the last company to create a tailor-made profile on their users ⁄ customers. Indeed, it’s almost impossible to “stay off the grid”. At least Google had the decency to actually tell its users – in layman’s language instead of jargon.

A recent study suggested that it would take 250 hours per year to read through the privacy policy the average user signed up to (I know, surprising isn’t it!) So with that startling fact ringing in your ears, let’s be honest now; when was the last time you read any – let alone all – of the small print anyway…?