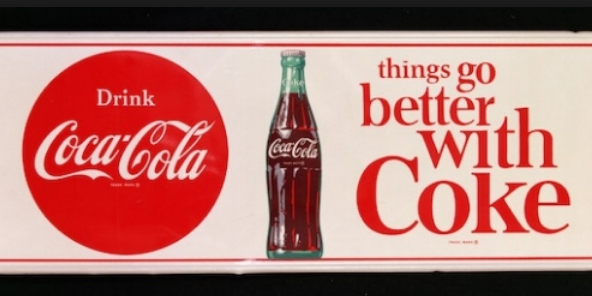 TV advertising is big business. Billions of euros are spent annually to convince us to buy a particular company’s products or services. But viewers are getting fed up with the disruption and services such as on-demand or time-shifting are giving the consumer more tools to skip the adverts. But without advertising, there would be no money to make new shows, and a lot of unemployed advertising executives.  Fortunately, the solution to both challenges may lie not on our TV screens but on the second screens in our pockets or on our laps.

Moving advertising to the second screen

These days, most of us have a smartphone to hand or a tablet on our laps when we are watching a show. How many times have you looked up an actor’s name, to see what other shows they starred in, or had your phone listen to a soundtrack to find out the name of the artist who recorded it?

You can already buy that track on iTunes, but what if you could also buy other items in the show? Maybe you like the jacket the star is wearing, or the car he drives. While there is always the risk of too much product placement, there would at least be fewer adverts.Watch movie online Get Out (2017)

But rather than just shifting the push from the big screen to the little one, the real opportunity with the second screen is audience engagement. Viewers are already telling their friends what they are watching and use social media channels to discuss and comment on the shows they like, sometimes even when they are sitting in the same room.

That social aspect can be leveraged by advertisers with Facebook pages to like, Twitter streams to follow and even dedicated show sites that feature additional information about the stars, upcoming episodes, special offers and more.

Coca-Cola® has always been ahead of the game when it comes to advertising. One of their latest coups was to steal media attention at this year’s Superbowl. A thirty second Superbowl advertising slot can cost several million dollars, and the iconic Coke polar bears did make a couple of appearances. But Coca-Cola also set up a livestream where the polar bears commented ‘live’ on the game. A technical challenge to be sure but the results were impressive. Rather than being forced to watch TV adverts during the breaks, by the third quarter over 600,000 people had chosen to log in to the live stream to watch the bears’ commentary. And the average session time was a impressive 28 minutes rather than an expensive 30 seconds!

You can see more examples on the Coca-Cola Polar Bowl YouTube channel.

Give control back to the viewers

Shifting advertising to the second screen gives control back to the viewer. We can choose to sit back, relax and enjoy the show, or sit up and take part. The advertising executives get to keep their jobs but instead of disrupting our viewing, they will be engaging with and entertaining us on the small screen. And the TV producers will get the revenues needed to make next season’s shows even better.