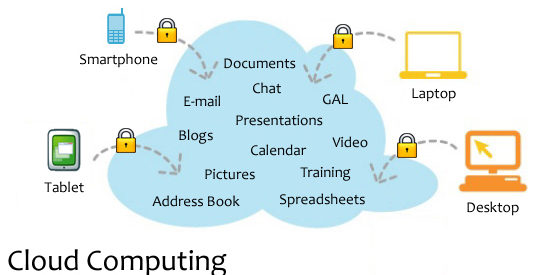 In many ways it is hard to believe that for most of us, the Internet only became part of our daily lives in the late 90’s. But of course the internet has been around for a much longer time – especially in concept. A set of memos show J.C.R. Licklider of MIT discussing his ‘Galactic Network’ concept as early as 1962. Before that Jules (Michael) Verne touched on something similar in 1889 in his publication ‘In the Year 2889’. And of course ‘Indra’s net’ describes the interconnectedness of the universe in the Huayan school of Buddhism.

The first practical implementation came with ARPANET, which by the end of 1969 connected four host computers together in what was essentially the budding young internet. Restricted to academic and military use initially, it took another 20 years for the internet to become open to public use.

During this time a lot of necessary developments took place; e.g. the creation and implementation of TCP/IP and HTTP and the installation of backbone hardware.

From Web to Cloud

The real breakthrough happened when Sir Tim Berners-Lee conceptualized the World Wide Web. The father of the internet as we know it and current director of the World Wide Web Consortium (W3C) had the insight to join the hypertext protocol, the domain name system and the existing physical networks together. He then created the first browser and website. Throw in a little bit of exponential growth, and the rest is history.

Fair enough, but this doesn’t tell us what the cloud is. How is it different from the internet or the web? Well, when people talk about the cloud they really mean cloud computing. Cloud computing, also known as on-demand computing, is an Internet-based method of computing that provides shared processing resources and data to computers and other devices on demand. It is a model for enabling ubiquitous, on-demand access to a shared pool of configurable computing resources e.g. networks, servers, storage, applications and services. 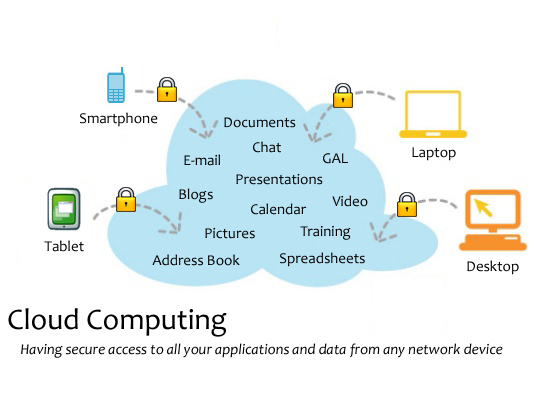 The cloud in this sense is a metaphor: for the end user, the network elements representing the rendered services are invisible, as if obscured by a cloud. For example, consider Yellowdog. This company provides a unique blend of services: animators and artists can render faster and better by using crowdsourced computing power, while users who contribute their computing power receive some money in return. However, everything that happens in between these outcomes is invisible to the end-user; it takes place in the cloud. Regardless of this though, everyone involved wins since this innovative model takes underutilized resources and makes optimal use of them.

Another example of cloud computing is Nomadesk, which provides a hybrid service. One part of the service saves important files locally in an encrypted vault. This provides redudancy; files can be accessed even without internet connectivity. The other part constitutes a wide range of cloud-based services including unlimited (under a fair use policy) data storage, distribution, and backup.

If you’ve read any of the previous pieces in this series, it should come as no surprise to you that the concept of distributed computing power is not a new one. The SETI@Home project used this technique as early as 1999. Many internet users interested in extraterrestrial life connected to the network and shared their processing power and electricity to aid crunching the massive amounts of available data. In 2005, the project was added to the Berkeley Open Infrastructure for Network Computing (BOINC), a dedicated distributed computing platform that aims to solve difficult issues in the world.

On September 26, 2001, SETI@home had performed a total of 1021 floating point operations, which is acknowledged by the Guinness World Records as the largest computation in history. As of june 2013, the SETI@Home network had the ability to to compute over 668 teraFLOPS. To put that in perspective, the $390 million supercomputer built in the same year, Tianhe2, was just 50 times more powerful! This is a strong example of the great things that can be achieved when lots of small resources are used together in a clever way.

At this point you might be wondering why distributed computing and cloud-based services aren’t finding wider and faster adoption. Well, there is at least one very good reason. It requires ubiquitous connectivity to the internet. Unfortunately, this has not yet been realized for many parts of the world: 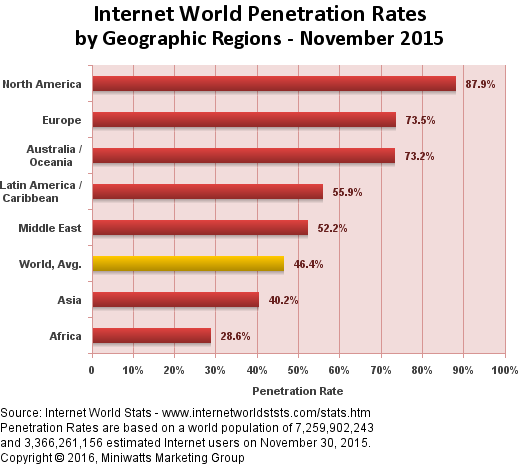 Thankfully, several tech luminaries are working on ways to provide the entire world with a reliable internet connection. Alphabet has something very cool in the works with Project Loon, which aims to use balloons to provide connectivity for difficult-to-reach areas. SpaceX‘s Elon Musk has a slightly more ambitious (and expensive) approach: build and launch a 4000-strong network of satellites, in order to provide not just Earth but Mars and everything in between as well, with ultra high speed internet connectivity.

Obviously these and similar efforts will take some time to come to fruition, but when they do it will have a large impact. Almost all digital services will go through the cloud, with only an interface to the planetwide ultra-high speed wireless internet required. Add in a bunch of internet-connected sensors, and magic really starts happening. More on that next time!