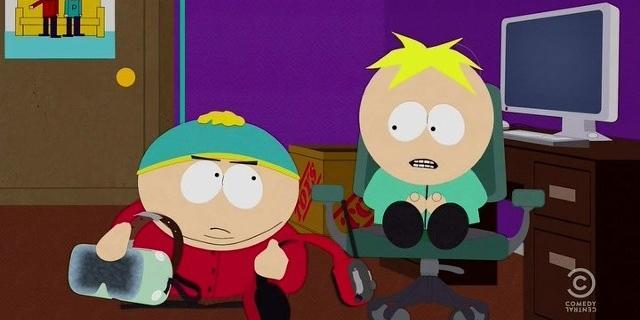 VR is mainstream! South Park got the ball rolling two years ago mocking the idea with a dystopian approach. The characters became destructive feeling no responsibility for their actions in a virtual world. More recently in the Big Bang Theory season 9, the socially inept Sheldon takes some time out in the woods via his Oculus rift. With two of the most popular comedies endorsing and gunning for VR we can tell that something big is happening.

We’ve previously established that VR goes beyond the realm of gaming. The entertainment industry is set for a total overhaul, the incorporation of VR into commerce will boost revenue and add more parameters for the user’s pleasure. And in this VR series we have looked at how VR can improve our education system, inject life into the music industry, keep people healthy, spread awareness and entertain an audience. Now we’re taking it to the high street.

Can I try these on please?
While many people enjoy shopping, there are also many of us who find shopping overbearing, especially in crowded cities. Just look at the success of Amazon. Online clothing stores have been trying a virtual changing room that lets you try on an outfit with a swipe or press of a button. Sure this isn’t going to work overnight, there are many different shapes and sizes which could prove difficult to replicate, but it’s definitely a work in progress. VR can create a high street experience without you having to deal with all the hustle and bustle. 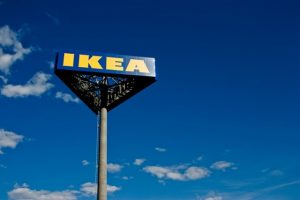 Risk-free designs
Commerce will benefit greatly with the existence of both VR and AR. VR will bring to life the opportunity to get creative. Customers can mix and match and take as long as they need to determine their choice, the shops don’t have to stay open online, so there are no time restraints. Say for example you want to redecorate your home using the IKEA app. This app uses AR to take the dimensions of the room you want to work with, you can then go through their large catalogue of items and decide what suits your home. 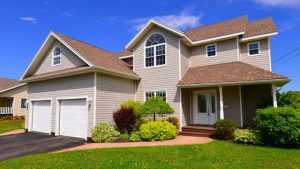 Real estate and holiday lets
This could work out similarly with real estate. 360 cameras could be used to setup a viewing for open houses. Whenever someone wants to look, they input their details and get to walk around the home they want to view. While it is still better to view a house physically, the virtual concept isn’t too far away and if these homes are 1000’s of miles away it would certainly help to have VR around. Hotels and AirBnB users could use this to find their home away from home on holiday. But rather than flying over to another country and hoping the place looks good from the pictures, you will be able to take the grand tour with an Oculus headset.

Virtual high street
Internet shopping could prove to be like a jaunt on the high street. Large companies like Amazon and Alibaba will be able open a virtual store, just like a huge supermarket or warehouse transporting all VR users to their department of choice. For example, I’m looking for the new Weezer album, This will send me directly to the music section. There it will be possible to encounter things like you would on Amazon, where you see what people have also bought, or the whole if you like this motif then you’ll love….. 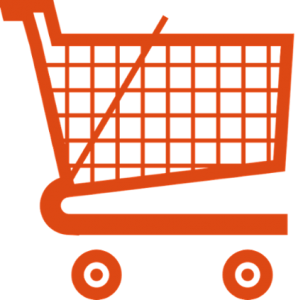 Now vCommerce will not replace eCommerce, instead these two will go hand in hand. It will sit comfortably as a secondary option to making online purchases. The likelihood is that vCommerce will begin as a niche and grow in acclaim as it becomes tried and tested.

We appreciate everyone who took the time out to read our blogs.

If you enjoyed this one, then now’s your chance to read more. Check out our storybook