VR: Creativity in the community 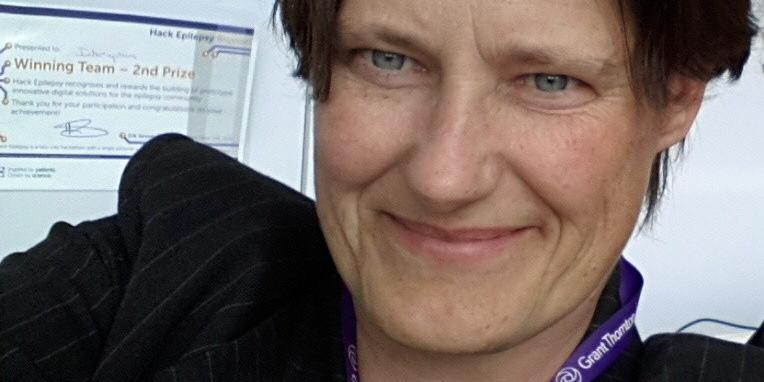 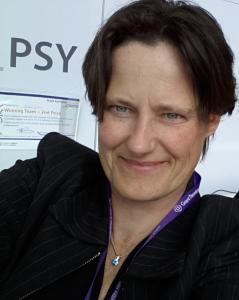 Eindhoven is the epitome of innovation. This city is constantly changing courtesy of a growing and thriving high-tech industry led by Philips. And while Eindhoven and Philips may no longer be as synonymous as they once were, innovation has continued with the opening up of the hi-tech campus and more recently with the start-up uprising on the Strijp S. But it was only at Virtual Revolution 2016 in Veldhoven, that we realized just how many of these start-ups specialize in virtual reality.

Enter Frederike Manders, whom we had the pleasure of meeting both at the Virtual Revolution and also at an earlier Healthtech event on the High Tech Campus. At both events, she was demonstrating her Inter_upsy epilepsy simulator. Following on from these discussions, we met Frederike again at the Temporary Art Center (TAC) in Eindhoven.

The TAC has an air to it. It was like walking through Goldsmiths college in the 1980’s, many exuberant and creative minds letting their imaginations run wild. A great environment to be around when working with something as out there as VR. There was a sense of freedom there and the last thing it felt like was an office space.

Times are a changing

A graduate in photography and film animation, Frederike has had to adapt to an ever-changing technological climate. She has been a teacher, graphic designer and freelance photographer. Then in 2014, through her passion for video games, she came into contact with Virtual Reality while hosting the ‘Historic Game Event’ in Eindhoven. 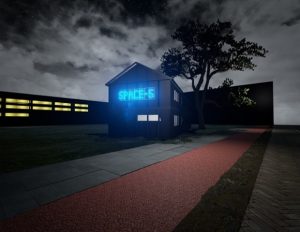 Her new-found enthusiasm for VR didn’t stop there. Together with other VR early adopters in Eindhoven, Frederike co-founded the Hyperspace Collective to take VR beyond the realms of gaming. Their first outing was at Dutch Design Week in 2014 where they introduced over 3000 visitors to outer space with the help of VR. In 2015 anticipation was even higher. They were expecting a turnout of around 6000 people, but this number was shattered with over 20,000 visitors coming to see the next big thing. Clearly this was a sign of things to come and 2016 is looking to be the year of VR.

VR companies all over the Netherlands have been joining the Hyperspace collective. Rather than competing with each other, this unusual community works closely together, each exploring their own ideas but sharing their knowledge and insights. As a result, this has drawn attention from companies around the world, keen to invest and participate in this innovative VR community. 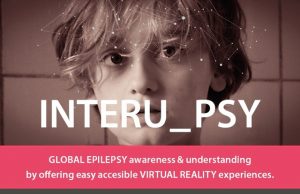 Keeping up with VR

Working in VR as an artist has been a challenge for Frederike. She has taught herself how to use both Unreal and Unity engines, as well as learning how to code in C++ and Java. This allows her to create her own virtual worlds and even take photographs inside of these worlds to bring back to the real world.

Finally, we got down to some serious philosophical discussions about the possible dangers of VR. In the past, some people used to believe that cameras could steal your soul. Today, there is a concern that people could lose themselves in VR, getting so immersed that they never want to leave the game.

While Frederike believes in the many benefits and possibilities of VR, even she recognizes the dangers. She takes her vacations in the countryside away from all technology. “I need to know I can step away from it all and spend time with family and friends in the real world. VR should help to bring us together, not provide an escape from reality.” 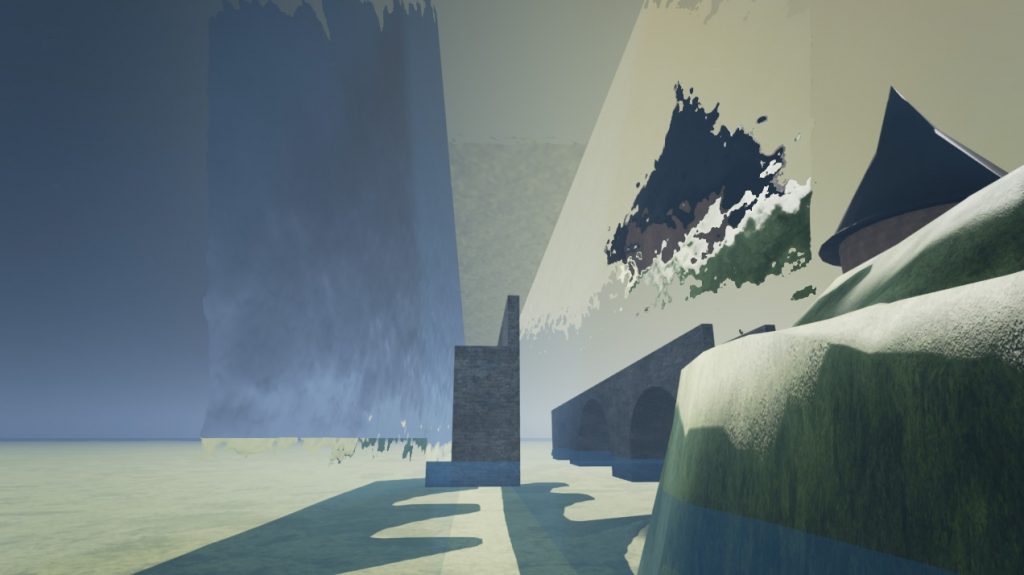 A photograph taken inside a virtual world by Frederike Manders

Stay tuned for more stories looking into the world of VR.

Read more from our VR series