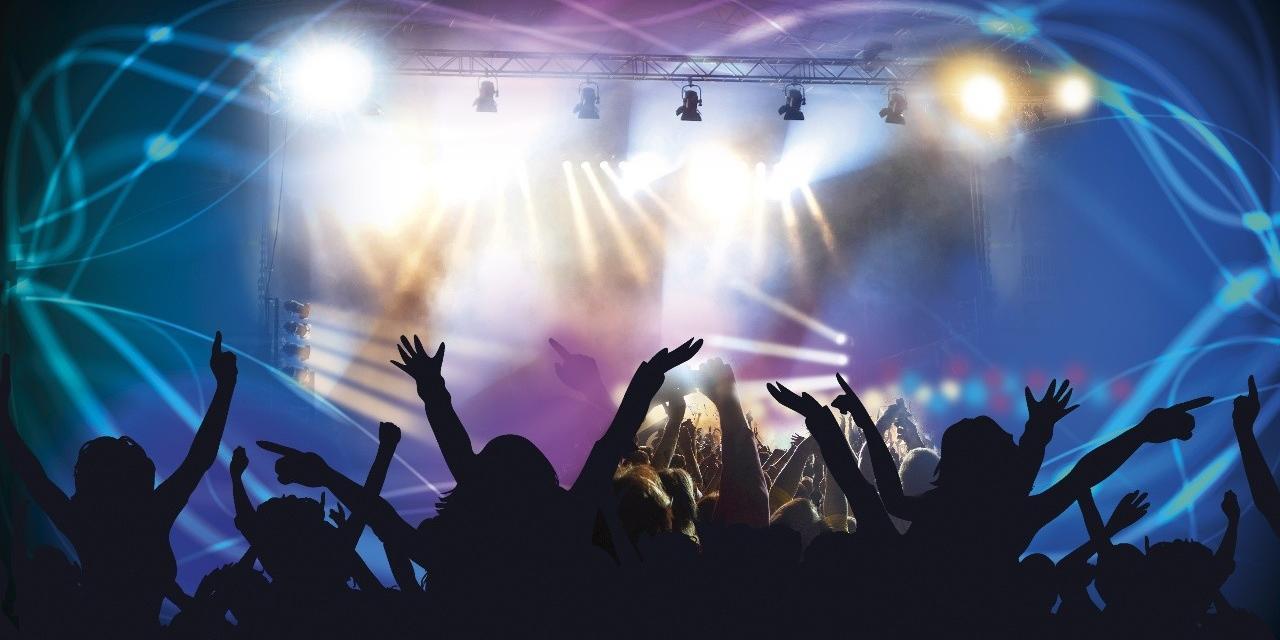 Last time we looked at the film industry and how they could benefit from VR. So keeping to that entertainment theme this installement is very near and dear to my heart the music industry.The music industry has been going through a rough patch since the millennium. Music sales peaked in 1999 and have never truly rose to those heights again. Transfering to digital media has proved problematic with piracy becoming more sophisticated. It has become the quintessential thorn in the side for the music industry. Virtual Reality however provides a new opportunity to share experiences and boost revenues.

It’s time to face that our world is changing, faster than we could ever imagine. VR has become more than just a gaming mechanism. In fact all industries can benefit from VR especially the entertainment industry which comes in many forms. In sport for example you can be teleported to an arena or playing field for a big time match and as the Impressions once sang “you don’t need no ticket”.

Live-streaming
But this concept can go above and beyond, from sport to cultural, annual and even music events. Large scale bands could have a VR channel which could transmit every user to a live stream of their show. Festival republics could host their own VR channel and offer fees for tuning into certain parts of the festival.

An injection of innovation into the music industry
Imagine if Blur or any high calibre live act enabled the masses to use VR devices to tune into their must see performances. Ticket holders may complain that this isn’t fair, they paid their hard earned money to go and witness first-hand these events yet VR will enable the world to watch these events in comfort of their own home. By charging for access to the live stream of the event, record labels, concert organisers and even the artist themselves can boost their earnings.

Sold out?
The American festival Coachella valley music and arts is going to be the first to use VR and it’s happening this year, which the press has pigeonholed the year of VR. Coachella is the largest music and art festivals in the western American let alone California and is always sold out. This will allow all of those who were too late getting tickets to attend digitally rather than physically. Coachella’s organisers have explained an app is currently being developed with a VR program. Not only that but Universal Music Group (UMG) and iHeartMedia have joined forces to launch VR concerts this year.

Artists using VR
VR in music has been used by several bands, Mike Shinoda’s side project away from Linkin Park, Fort Minor have produced a 360 music video. It wouldn’t be an unusual concept without Björk getting in on the action. Her trippy and thought provoking music is tailor-made for VR and her latest offering from Vulnicura, Stonemiker is a powerful ballad where Björk pours her heart out on a deserted beach in Reykjavík. Muse created 360 videos from their 10th Anniversary show for their critically acclaimed album Origin of Symmetry at Reading 2011. Seeing that the time was right, this year Muse called in vrse.works to help them create a VR video for their song Revolt taken from their latest album Drones.

Going one step further
Heavy metal mainstays Megadeth have gone one step further. This band has never shied away from new technology being one of the first bands with a website in the mid-nineties. Now along with their latest album Dystopia, Megadeth have released a 5 song VR concert. Users will be transported to a world in ruin as portrayed in their music video ‘The threat is real’.

The next step
While VR is a very new concept, over the years artists have come up with radical techniques to make their music sets otherworldly. This includes the use of lighting, stage apparatus and interesting ways to portray the band members, for example as silhouettes or cartoons. VR is just the next step. 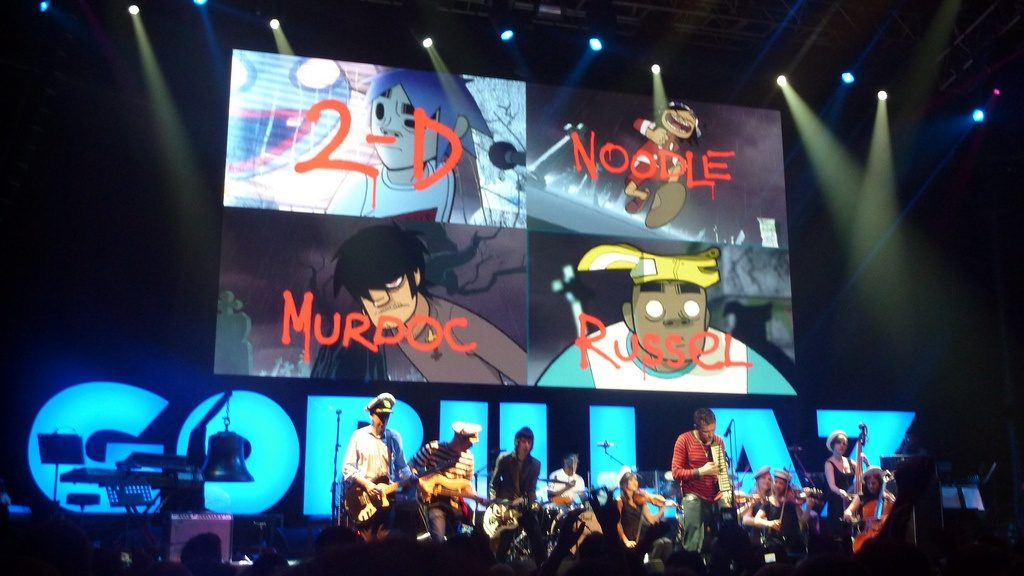 A reprieve for the music industry
As technology continues to advance to reaches we couldn’t fathom when the Beatles or Stones first took to the stage. It’s clear that virtual reality could be just the thing to revitalise the music industry.

Stay tuned for the next episode of this VR series

If you missed our previous episodes:  1. Healthcare, 2. Education and 3. Film

If you enjoyed this blog we have a plethora of blogs about many different topics ranging from healthcare, hi-tech, marketing, futurology and much more in our storybook.