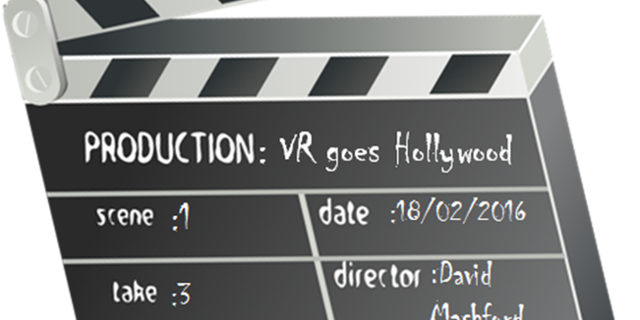 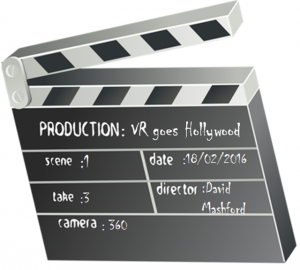 Last time we looked at educating the future with virtual reality. In part three of the VR series, we will be looking at the entertainment industry and more specifically the film world.

VR took center stage at Virtual Revolution 2016 in Veldhoven. There we saw several presentations on breakthrough developments in VR technology. One in particular was based on developing a story through virtual reality. This would mean that you, the viewer will be taken on a rollercoaster ride of romance, violence, discovery, and excitement, whatever floats your boat really. But how does this work?

At the moment there are two options. One, you’re the main attraction, obviously with no speaking part but the cast revolves around you. And two, you play as an observer where you witness everything that happens but you’re not playing a pivotal role. It’s like watching a movie right now, except you’ve been sucked into it. 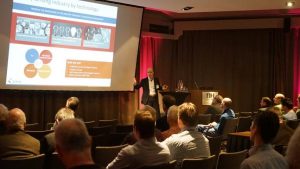 Interacting through other mediums
I know what you’re thinking, isn’t this technically gaming? This is where the idea of entertainment and gaming gets blurred. Reading is great for self indulgence and entertainment. This can also take the form of a game, like the Lone Wolf series of gaming books, where with one false move ‘your adventure ends here’. In these games you must question others and even your own morality. Whereas in the movie you will have little to do, you will simply be watching what’s going on and your interaction will be limited.

From a book to a video game
Another example is the PS3 interactive game Heavy Rain. This game is gripping from the get go as you have to find your son who has mysteriously disappeared in a large crowded mall. Once this happens you decide what person you become and who you interact with. These people then become your characters and you also play behind their eyes. The game, like the books, has you question just how far you are willing to go to save your son. This could involve getting on the wrong side of the law, making friends with unsavoury characters or even unravelling the plans of a serial killer. Heavy rain is definitely one of those games that promotes fear, hatred, lust and compassion. Just that injection of excitement we need after a tough day at the office.

Mainstream exposure for VR and spiritual motifs
This year’s Sundance film festival included VR more than ever before. It would seem that Hollywood is preparing for the next big thing. This included playing Matt Damon in his most recent movie the Martian. Many independent film makers also took the VR concept and tried to make the perfect interactive experience. The vast majority of these movies had a deep meaning to them, making the user genuinely feel part of it. VRSE produced a large scale virtual experience using a large white tent and projections of the user’s body. Treachery of sanctuary is a short movie about death and rebirth where you dissolve after being devoured by ravenous birds and then become one yourself. 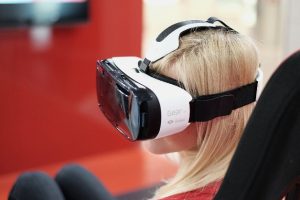 Wild imaginations and emotions
Imagine being trapped in a Serbian war zone. Millica Zec’s Giant transports you to a basement with two parents and daughter (real actors) hiding from impending doom with bombs going off emphatically as they get closer. To calm their daughter’s nerves the parents say that earth shaking sound is a giant that wants to play with her.

Just to prove that there is no subtlety with the immersive storylines this one will likely pull at your heartstrings. Defrost takes you to a hospital lab where you have been cryogenically frozen after suffering a major stroke. This movie takes you through waking up 30 years later to all your loved ones welcoming you back to the world.

Wonderland
Finally theres no better way to bring this one home than something that will certainly take you out of your comfort zone with the colourful acid-trip known as Wonderland. This is based on the age old novel by Lewis Carroll and music composed by Damon Albarn of Blur and Gorillaz fame. This experience is very eerie as you begin in an abyss of anemones and encounter characters from the show in the most weird and wonderful ways. 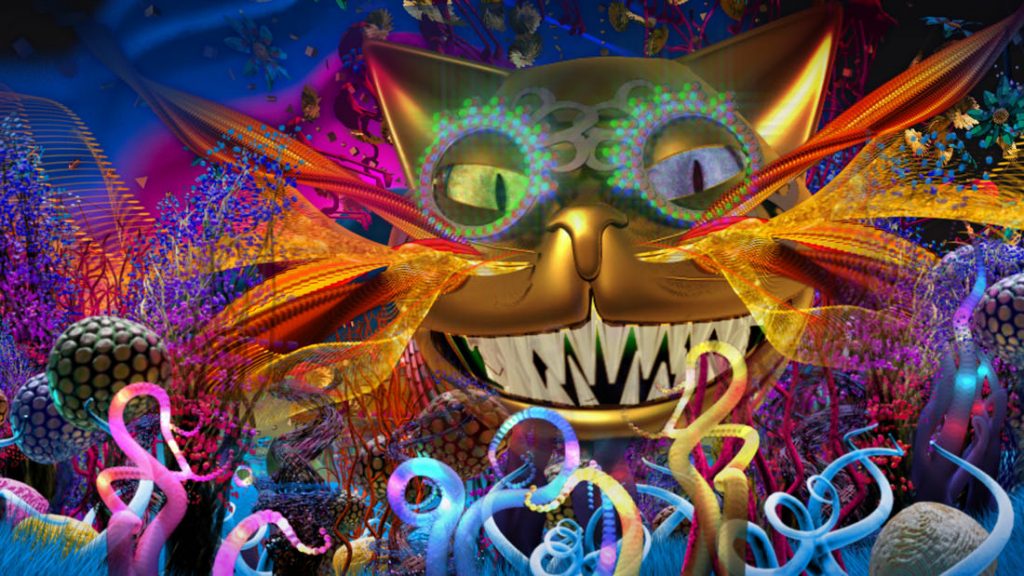 Thanks for reading and watch this space for more blogs from the Pyramidion team.

If you enjoyed this blog, then you’re in luck! We have plenty more for you to read inside our storybook