Screw it, just do it! 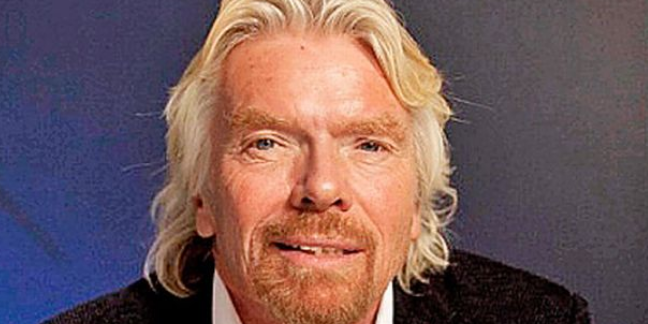 Many people are unwilling to try because they worry about failing. But isn’t it better to try and fail rather than not try at all? And as Sir Richard points out, when it does succeed, it only inspires you to try the next thing. As a serial entrepreneur, he should know.

Don’t get too big

Keep your companies small and lean. Sir Richard recommends a maximum size of about 100 to keep lines of command short and creativity high.

Nobody knows your company like the people working in it. Give those people a chance. Find your motivated employees and promote them. Sir Richard gave the example of a cleaning lady who went on to become office manager.

Hire people better than you

A big challenge for entrepreneurs is how to move on. Sir Richard’s solution is to hire people better than he is to replace him. This allows him to move on to the next challenge.

Work hard and play hard. Once the job is done, it’s okay to let your hair down and have a drink, or two, with your employees.

Frustration is great for business

Some of the best business ideas come out of frustration. Perhaps something doesn’t work properly or just isn’t available. Sir Richard tells the tale of chartering a plane when his flight was cancelled. He sold the other seats to other passengers also stuck at the airport and Virgin Airlines made its first flight.

When Sir Richard set up Virgin Airlines he already had a successful music business. It would have been easy to invest money from the music business into the airline business. Instead he kept them separate to ensure that one did not impact the other. He even negotiated a deal with Boeing so that they would buy back the planes if Virgin Airlines didn’t succeed.