Communicating in a post-truth world 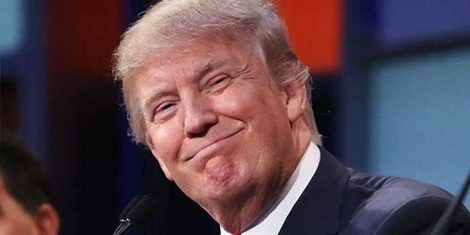 Unless you’ve been living under a rock lately, you’ve probably heard a thing or two about “fake news” and how we are living in a “post-truth society”. Now, there are several views to take and sides to choose when it comes to this phenomenon. For the sake of relevance and brevity, however, today we will only examine one of its aspects: trust. Why trust? Well, both as a communicator and as a human being, I am becoming increasingly obsessed with trust. Especially with the way trust – or the lack thereof – is established through digital channels. 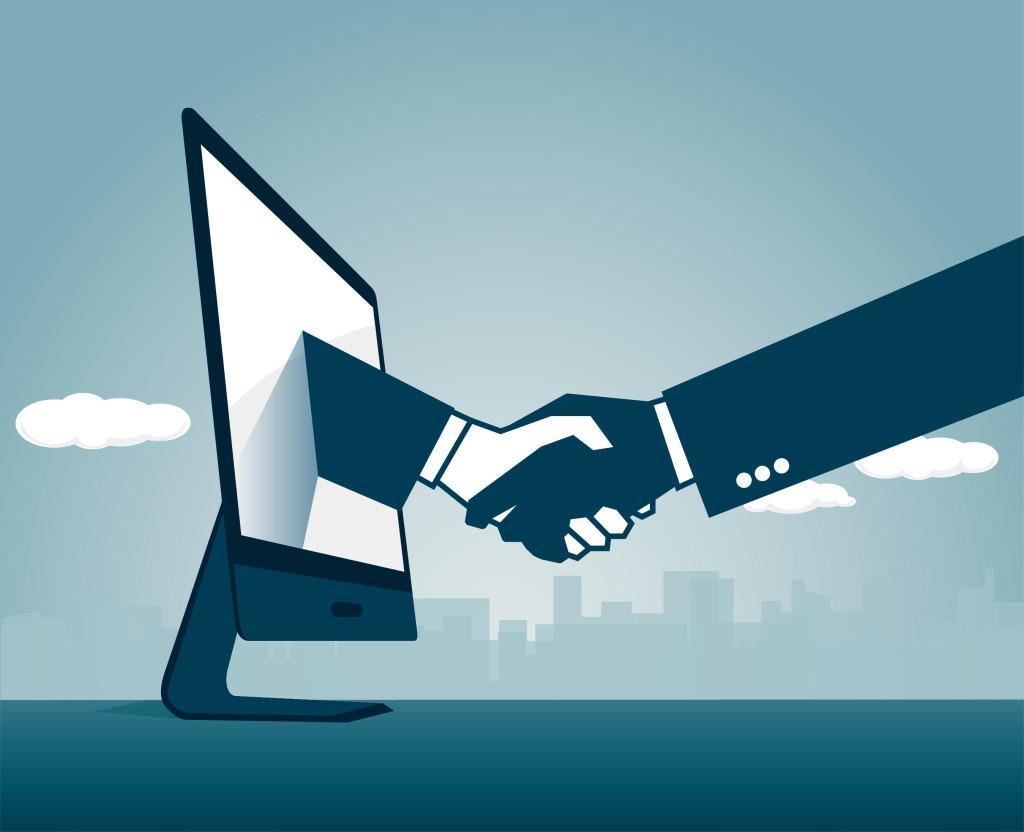 So let’s start at the foundation; what is trust? Essentially, trust is believing that another person or group of people will do as they say they will. Additionally, trusting means being in a state of uncertainty: by extending trust, we give up control over the actions performed an other party. This then creates expectations for the outcome. If the outcome meets or exceeds the expectations, trust remains or increases. If not, trust is lost.

We do all this while in full cognition of the fact that this other party is composed of living, breathing human beings with an agenda of their own. Not so easy. Despite this, trusting others is – likely by necessity – the default. We tend to trust others until they give us a good reason not to. But when that bond of trust is broken, the consequences can be dire.

Consider for example an organisation that became known for broadcasting news in a 24/7 format. For many decades, this organisation was well-loved and respected, and people trusted the information it put forth. Now, during the latest season of the POTUS election show, that changed. Rather than matter-of-fact reporting, much of the information disseminated was extremely ideologically slanted and sometimes flat-out wrong. Many people that trusted this organisation went to bed with the expectation of a guaranteed Clinton presidency, but instead woke up to this:

A rude awakening, to say the least. Expectations were not met, and so trust was damaged and credibility lost. The effects of this mistake became apparent at a recent press conference. During the event, the President-Elect had an exchange with the aforementioned organisation’s senior White House correspondent. At the end of the exchange, that correspondent was slapped with the phrase “You are fake news”. The other journalists’ response? Applause. Just six months ago, this would have been utterly inconceivable. Now, it is a reality.

This example illustrates the danger inherent in creating unrealistic expectations. And that danger extends far beyond the realm of news reporting; it applies to every instance of communication. So how do you prevent  this from happening to you? It’s fairly simple: present facts that can be independently verified. And present all of them, the bad ones as well as the good.

It’s also important to avoid putting too much spin on things. Like presenting product specs that are unachievable outside of the lab, or at a specific temperature where your product outperforms the competition. We’ve all heard the classic “it’s not a bug, it’s a feature” – or was it the other way around? At the same time, you cannot be too humble either. If you are a thought leader in your industry you better be talking about what you are doing to deserve that title. Because if you don’t  talk the talk, someone else will. Regardless of whether they can walk the walk.

If you can walk the walk, however, we’d love to talk to you about provable ways to grow and maintain trust.