The end of an era – National Semiconductors, ARM and Brexit 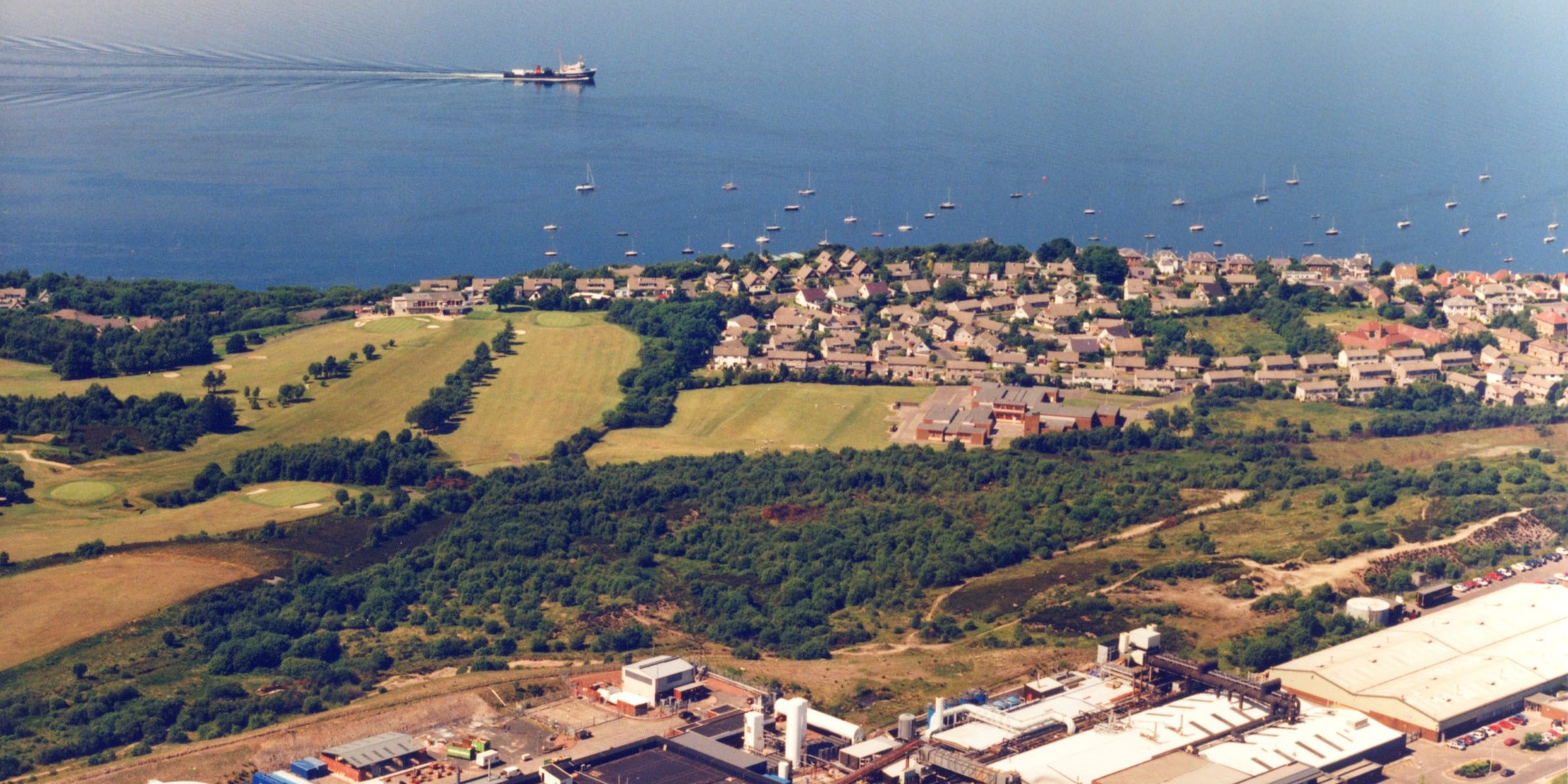 2016 has brought about the end of a very personal association with the UK’s semiconductor design and manufacturing capabilities. At the start of the year, Texas Instruments (TI) announced the phased closure of its fabrication facilities in Greenock, Scotland. 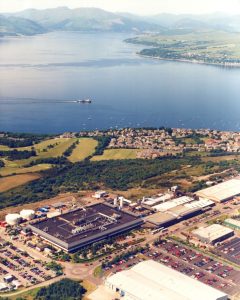 And then yesterday Japan’s Softbank confirmed plans to acquire ARM Holdings. While neither of these decisions have any direct impact on me, there is a strangely personal feeling to both of them.

National first started manufacturing operations in Greenock way back in 1969, and it was one of the first fabs that helped create Silicon Glen as a region of excellence in semiconductor manufacturing. It is now set to be one of the last sites, as most chip manufacturing has already moved out of Scotland.

As for my association with ARM Holdings, that only goes back around 20 years! One of the first writing projects I was involved in was creating project summaries for the Open Microprocessor Systems Initiative (OMI) of the Esprit information technologies (IT) programme. Among those projects were a number involving a company called Advanced RISC Machines and using their ARM microprocessor architecture.

In fact, the name ARM originally came from Acorn RISC Machine, the processor used by the British computer company Acorn who pioneered Reduced Instruction Set Computing. Acorn was founded in 1978, the same year that Inmos International plc a British semiconductor company was established. Their aim was to develop an innovative microprocessor architecture intended for parallel processing, the transputer, whose limited success peaked in the late 80’s. Sadly all these names are now a footnote in the history of the UK’s high tech industries.

With Brexit, the chances for UK companies to benefit from EU programmes such as ESPRIT are likely to be curtailed, if not completely stopped. That means the funding offered to new start-ups and technology enterprises is likely to be limited. So will we ever see another ARM Holdings in the future, or is the sun truly setting on the commercial success and global leadership of the UK’s home grown semiconductor and computing industries?